Eternal Materials announced on April 21 that it has been licensed by the Taiwan Food and Drug Administration to manufacture a COVID-19 rapid antigen test kit under a special exemption, and that the company will begin shipping the kit in May.

In addition to a.mart, retailers such as Carrefour Taiwan, Cosmed, and Watsons also sell such tests in limited quantities.

Tuan Fang-chi, a pharmacist working at a.mart pharmacy, says that as the number of individuals with mild symptoms of COVID-19 isolated at home increases, they will use cold remedies that can be used to relieve the symptoms. As I said, demand has been increasing recently.

Will Jim Ratcliffe immediately own Chelsea? 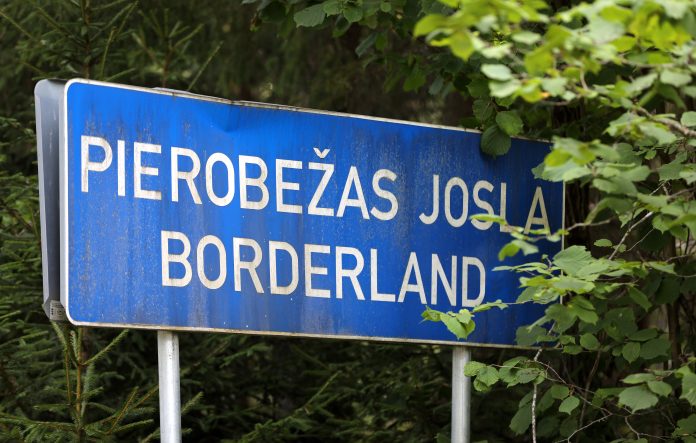 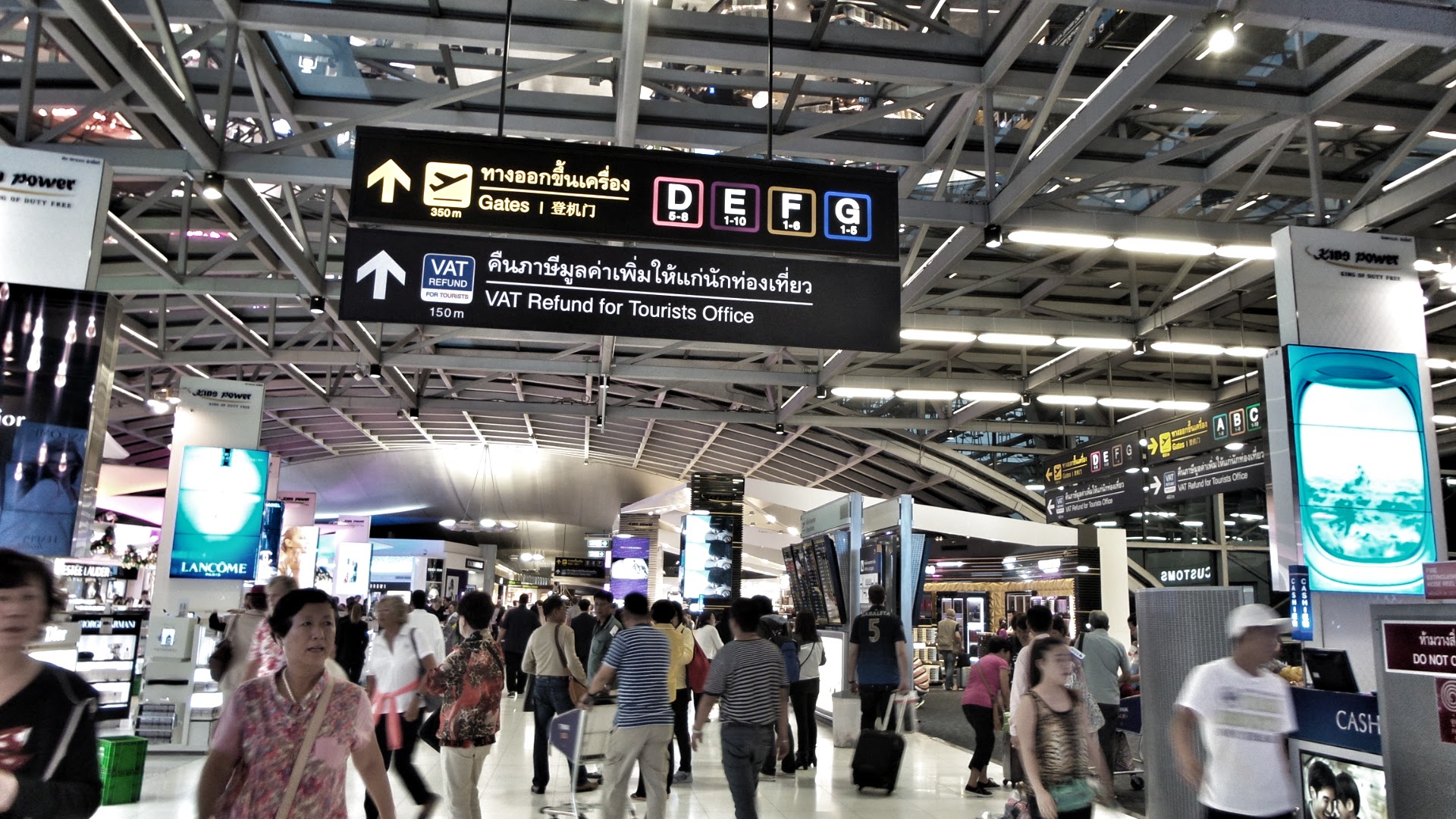 Why is the Uighur population declining?