Thirteen people went missing today after heavy rains triggered landslides on the Italian island of Ischia, according to media reports.

In Casamicciola Terme, in the north of the island, “a landslide has engulfed houses and a search is underway for missing persons,” the fire department said in its first update.

Ansa and AGI news agencies later reported that 13 people were missing after an early morning landslide that began over a small town and reached the seaside.

Among them was a family consisting of a couple and a newborn baby who lived near where the landslide began, Ansa said.

Mud dragged cars down the hill, at least one car was washed into the sea, from which two people were rescued.

Local authorities have urged residents of the island of Ischia, which lies off the coast of Naples, to stay indoors so as not to hinder rescue efforts. 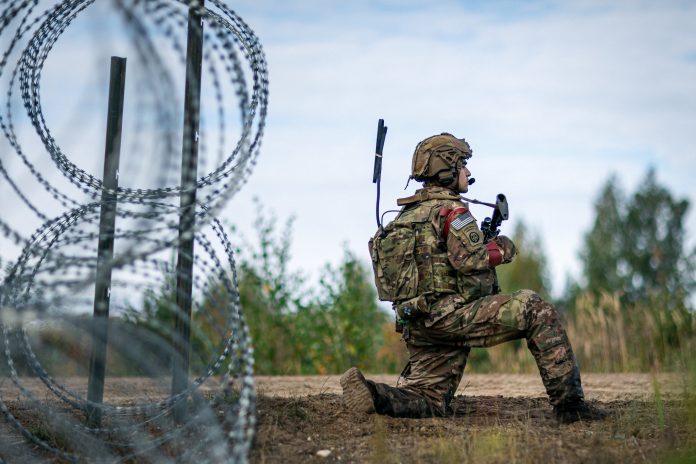 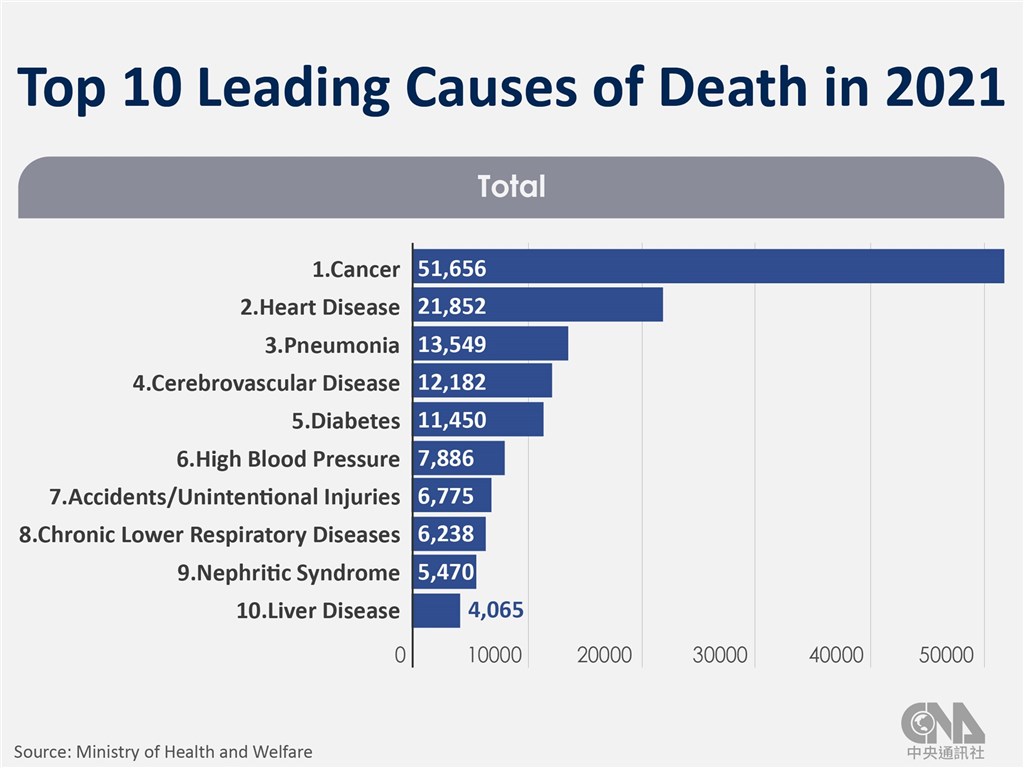