It has been 175 days since Russia’s full-scale military invasion of Ukraine. The war is not over yet. That is, the Ukrainian people and the army need various kinds of support not only to fight for their freedom, but also for the freedom of the democratic world as a whole.

Not only are Latvian celebrities calling for donations to support Ukraine, but the Ministry of Defense (MoD) is also asking citizens to donate to Latvian Bayraktar.

According to Defense Minister Artis Pabriks, the initiative is another proof that Latvia will continue to help Ukraine to strengthen its defense capabilities in the fight against Russia.

The campaign initiators, with the support of the Ministry of Defense and ziedot.lv, will buy combat drones from Turkey and donate them to Ukraine. In total, we need to collect 5 million euros.

You can donate to Latvian Bayraktar on the platform ZIEDOT.LV or by calling 90006561.

Latvia has provided €200 million in military aid to Ukraine since the start of the war, but the need for assistance remains unchanged.

Ukrainian Defense Minister Oleksiy Reznikov thanked Latvia for its steadfast support, saying the six M109A5Oe howitzers received from Latvia have already produced results on the battlefield. expressed the meaning of

But let’s not forget that not only is military assistance essential, but so is assistance to civilians in war-affected areas and those who have been able to leave their homes. is.

The Tavi Draugi Association, which has been actively helping the Ukrainian people in various ways since the beginning of the war, left a truck full of humanitarian donations on its way to Makarova Hospital in Ukraine yesterday, August 16. prepared.

“Thanks to your support and donations, we were able to provide everything we needed: doors, windows, assemblies, wall materials, hospital beds and other necessary equipment,” the association said. said in a statement.

The ready trucks have already left, but the support and donations still remain and are relevant for the Ukrainian people, as the war started by Russia continues.

Information about what donations are needed at any given time can be seen by friends on the association’s Facebook page or by calling 22481985.

According to Tavi draugi, the most relevant donations at the moment are feminine hygiene products, diapers (for both children and adults), suitcases and large bags, electric kettles, frying pans, boilers, irons, beds, etc. household items. linens and towels.

Learn more about Ukraine and how you can help the brave Ukrainian people hereUkraine is now fighting not only for its freedom, but also for ours.

All we can do is support.

Lisbon house prices will be higher than London 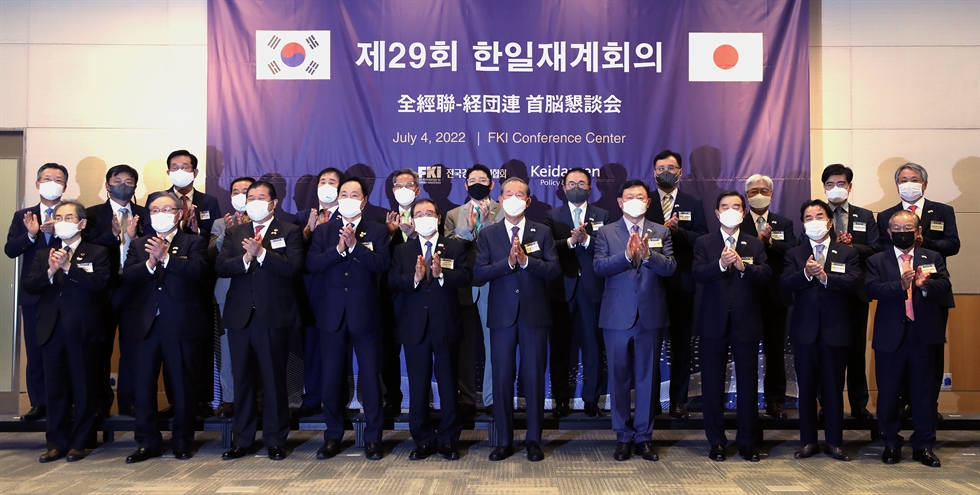 “Korea and Japan should revive the Visa Waiver Program” 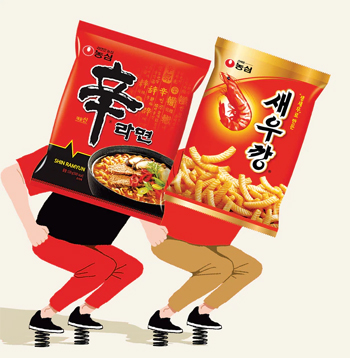 The government, which guarantees that the prices of basic commodities do not burden people, says the prime minister