A total of 20 femicide has been carried out in Cyprus over the last three and a half years. Most of them were carried out in 2019 by the infamous serial killer known as “Orestis”.

This was reported by Fillet News on Wednesday, citing police data, which also shows that, on average, five femicides occur each year on Mediterranean islands.

Early Monday, the killing of 82-year-old Giorgoulla Charalambous in Limassol by an 84-year-old husband was the first recorded murder of the year.

Police spokesman Christos Andrew said women were nine out of a total of 13 murder victims in 2019’s record year.

And seven of the nine femicide were victims of “Orestis.” The victims also included two young girls. These were the children of two women he killed and buried in a lake by an abandoned mine in Micello.

All murders were committed by the victim’s spouse, ex-spouse, or companion individual, with individual motives.

https://in-cyprus.philenews.com/twenty-femicides-in-cyprus-over-the-past-three-and-a-half-years/ 20 Femicides in Cyprus over the last three and a half years

The base is seeking more visitors to the Akrotiri Environmental Center Visa, a type of sturgeon, goes extinct from the Donau River – Romanian Journal 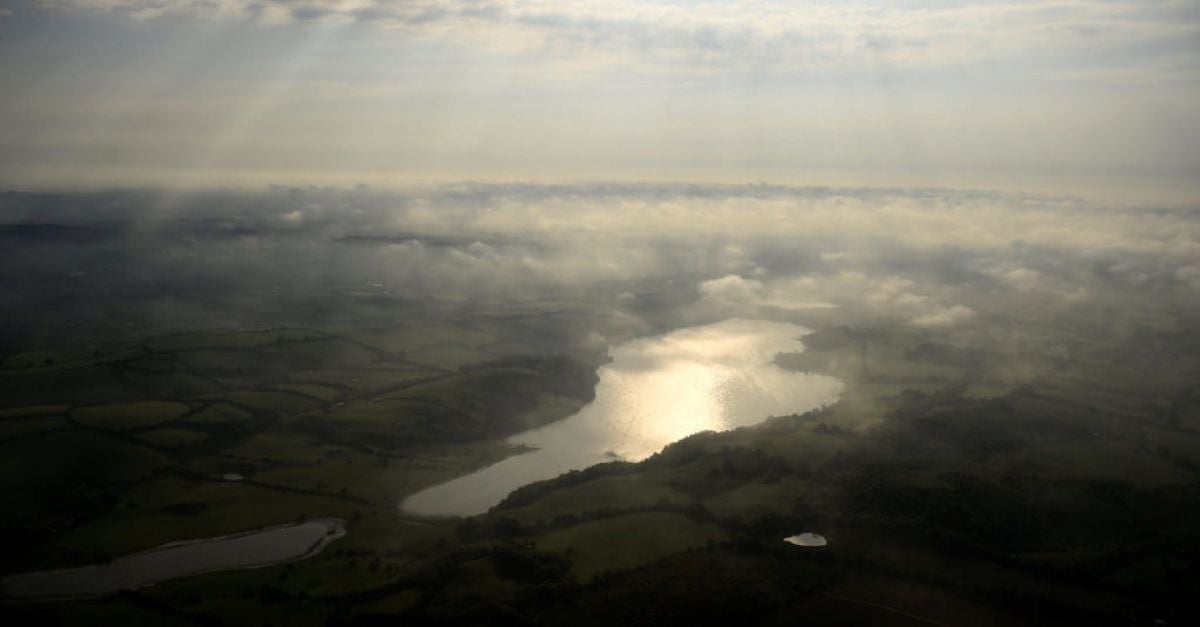 It’s a cloudy weekend inside the store, but the sun “breaks through”