London: On Wednesday, England announced a team of 15 members from the 2022 ICCU-19 Men’s Cricket World Cup, which will take place in the Caribbean from January 14th to February 5th.

The England U19 Selection Committee, led by Head Coach Richard Dawson, will select Tom Presto of Hampshire to lead the team, with Jacob Bethel of Warwickshire as deputy captain of the tournament.

England joined Group A with 2020 winners Bangladesh, Canada and the United Arab Emirates.

“It’s always a very exciting moment for young cricketers to be selected for a team of a typical age group, especially for the World Cup,” says Richard Dawson.

“We are really looking forward to getting out there, playing against the best young players in the world and continuing to grow as a team and as an individual,” he added.

Apart from a strong team of 15 people, two travel reserves were also selected for the U19 World Cup. 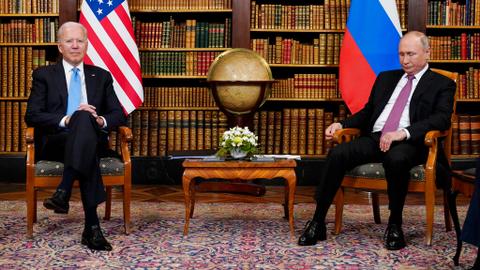