Vientiane, Oct. 3 (Xinhua) — The dengue virus has killed 21 people and infected 26,867 across Laos so far this year, according to the country’s health ministry.

Another patient died and 41 new infections were reported in Attapeu province in the past 24 hours, according to a report issued on Monday by the Health Information and Education Center under the Ministry of Health of Laos.

The 21 deaths included 6 in Attapeu, 5 in Vientiane, 3 each in Luang Namtha and Sarabang, 2 each in Xieng Quang, and 1 each in Sekong and Oudomxay provinces.

In response to the alarming number of cases in the country, the Lao Ministry of Health has launched a campaign against dengue, including raising public awareness.

The ministry also suggested five simple measures practiced in homes across the region as the most effective way to control dengue fever.

These measures include closing and sealing all unused containers, rinsing out all water containers, placing mosquito larvae in water jars when little guppies eat mosquito larvae, cleaning areas around the house, and remembering to do these four tasks every week.

According to the World Health Organization, dengue is a mosquito-borne viral disease that also has high incidence in Thailand, Vietnam, the Philippines and Singapore.The number of cases in the Western Pacific region has more than doubled over the past decade. .

More than 30 dead in Thai nursery school shooting – The Island 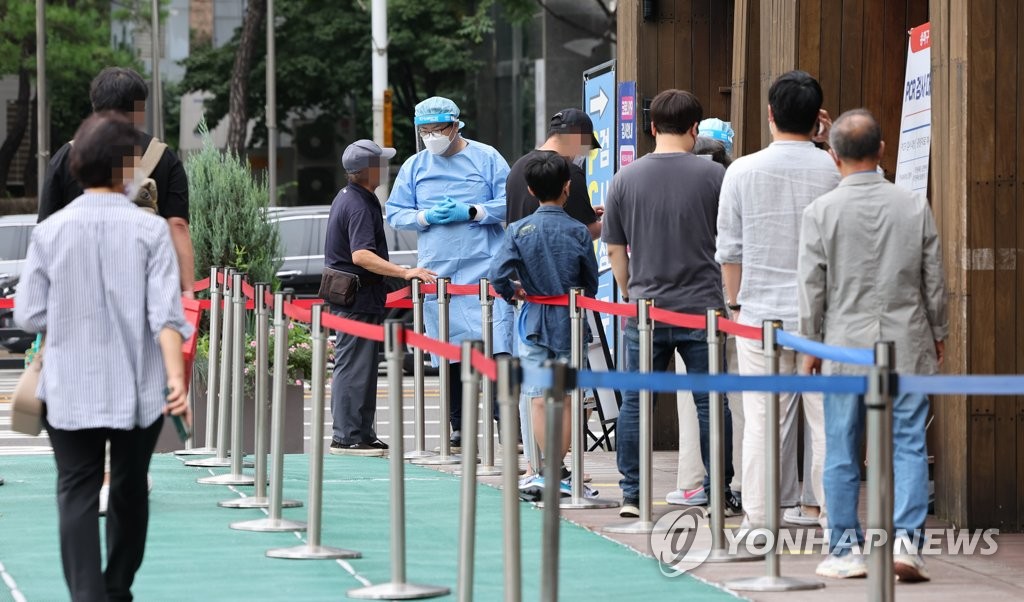 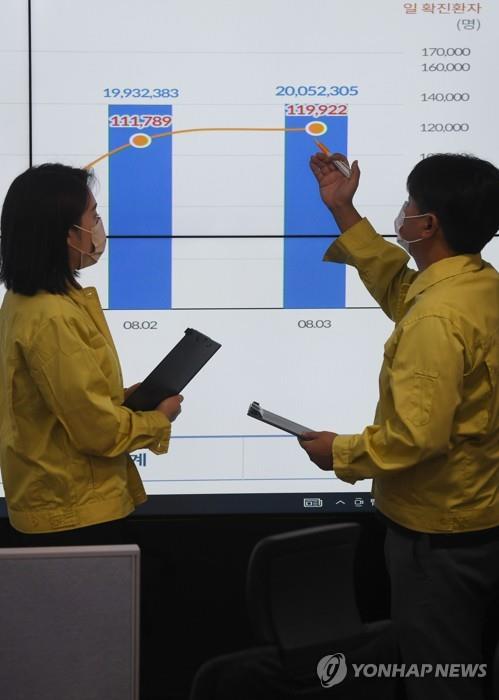 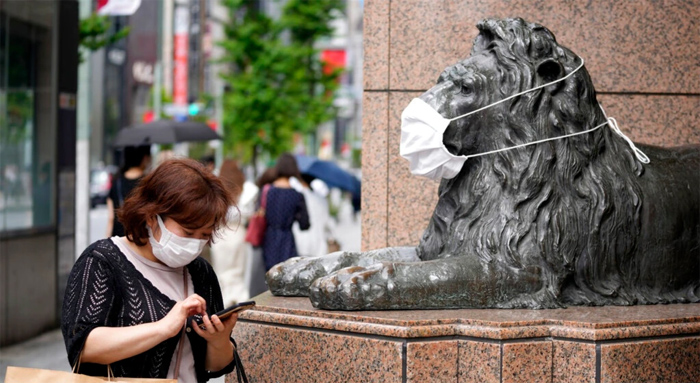