ZAGREB, August 14 (Hina) – The Zagreb crew won the 25th Neretva Boat Marathon. On Saturday afternoon he raced down the 22.5 kilometer Neretva River from the town of Metković to the seaport of Ploce.

The Zagreb crew finished the race in 2 hours and 8 minutes of rowing. Stavryna’s crew was his second and Metkovic’s crew was his third. This year he has a crew of 30.

The Neretva Boat Marathon is an amateur sports competition in which rowers compete in traditional boats called ladas. Each crew consists of his 10 rowers, drummer and cox.

Lađa was used by the old Neretva pirates who terrorized the region in the 10th century.

Due to its narrow size, Lada could enter not only the Neretva River itself, but all the rivers flowing into it. We can say that the Lada to Neretva represents the same meaning that the gondola gives to Venice.

To preserve the old Lada tradition, the Metkovic to Ploce race was first introduced in 1998. This race is one of the most important tourist events in southern Croatia.

Conversation with a friend about genetic testing for in vitro fertilization 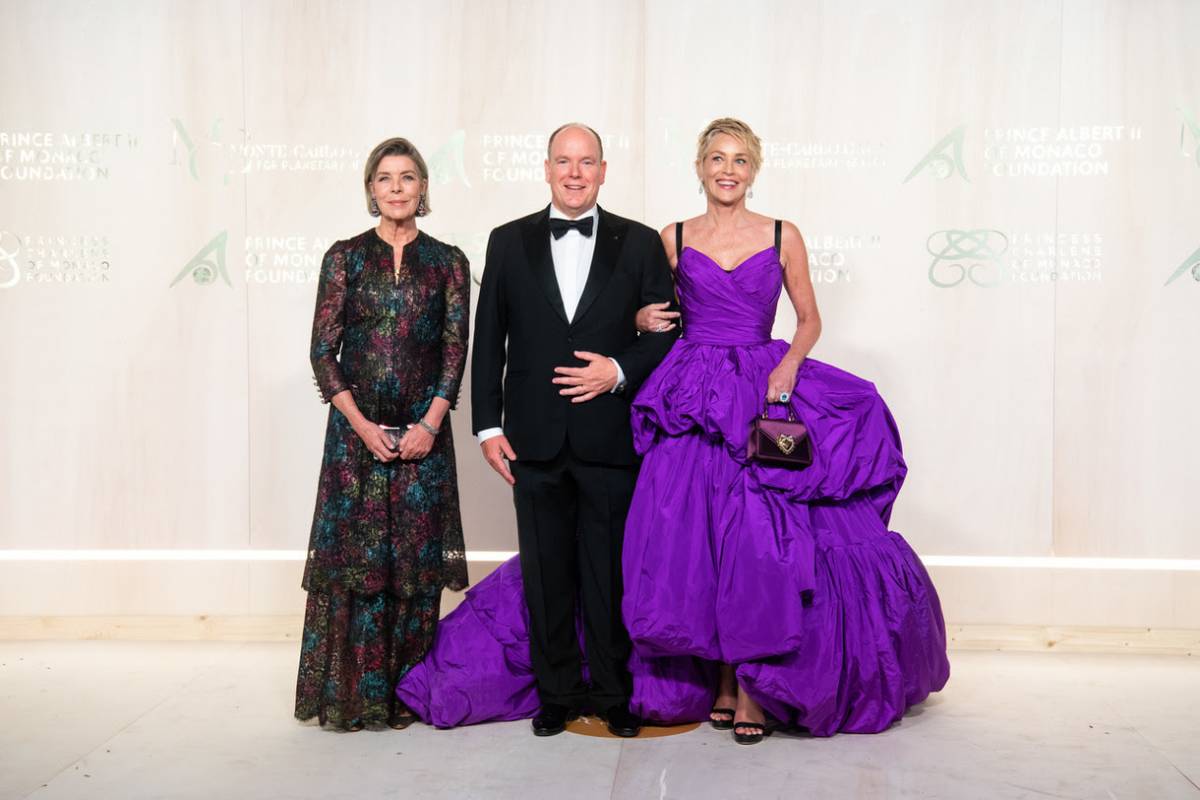 The style of Prince Albert II: What do principalities choose for official meetings and public events? After Gennady Golovkin’s trilogy wins, Canelo Alvarez has five fights, including a Dmitry Bivol rematch and a move to heavyweight 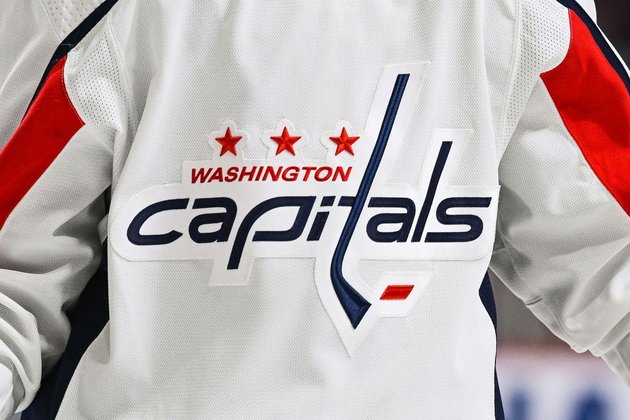