Tragedy unfolds off the coast of Rhodes, where dozens of people are missing after a boat carrying migrants sank 38 nautical miles south of the eastern Aegean island. So far, 29 people have been rescued and another 50 are missing.

A search and rescue operation was launched by the Greek coast guard after receiving a distress call early Wednesday morning.

The Beaufort wind of strength 5-6 blows in this area.

Those rescued told authorities that there were a total of 80 people on board the ship from Turkey to Italy.

Those rescued were men of multiple nationalities, many from Iraq and Afghanistan.

SAR is conducted on the high seas and within the jurisdiction of Greece. 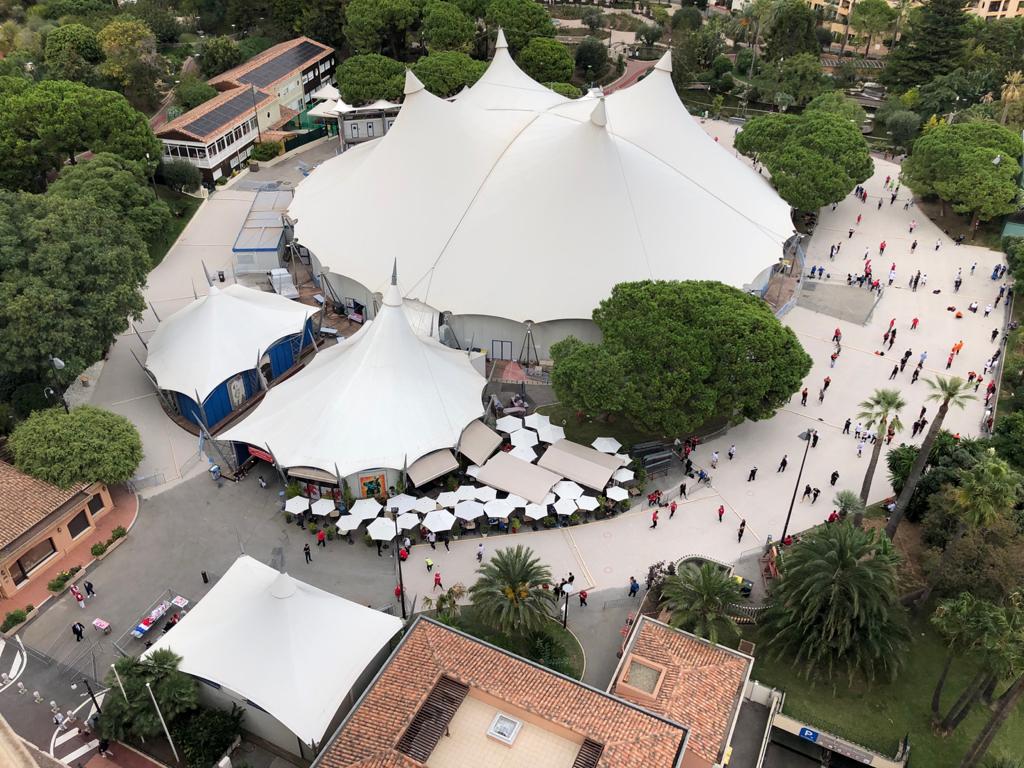 About 800 petanque players are expected this weekend in the principality 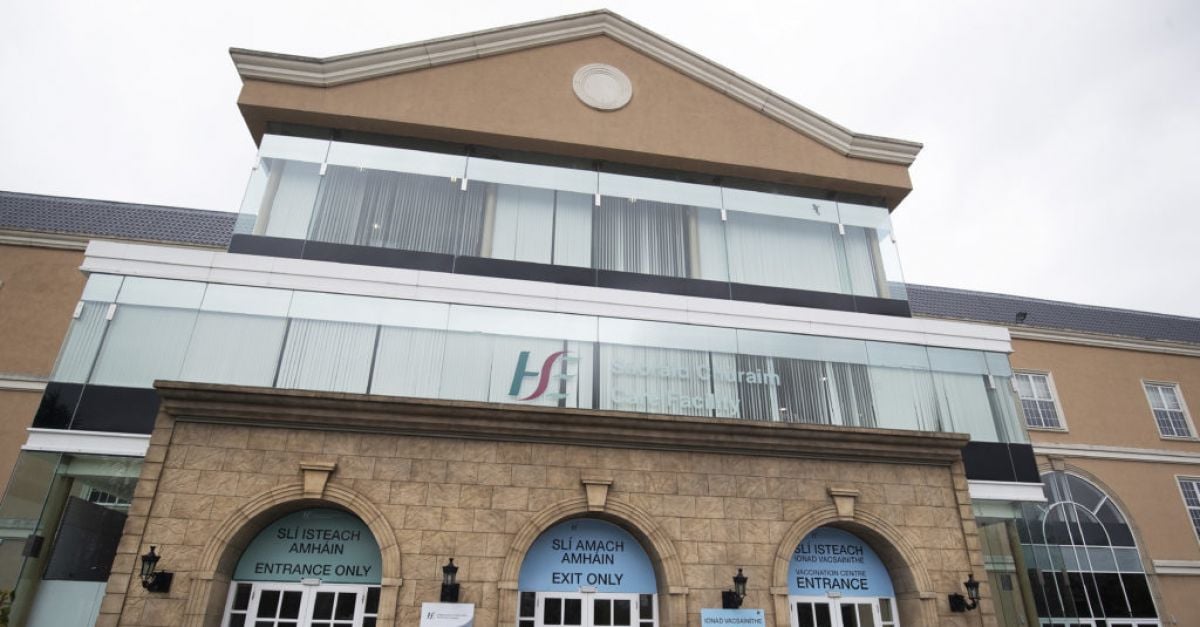 Campaigners claim refugees must sleep in chairs without blankets