Offline and online ticket sales are still open during WSBK (D-Day) at Mandalika (Circuit), so the numbers could still go up.

“Offline and online ticket sales are still open during (the D-day of) the WSBK at Mandalika (the circuit), so there’s still a chance the numbers will go up,” he added.

He said 70% of the 30,510 tickets were purchased by Lombok residents in West Nusa Tenggara (NTB) province.

“70% of the people watching it (the race event) will be NTB people, so I really appreciate it,” he said.

Meanwhile, other buyers are from Bali, some parts of Java and other countries, officials said.

“Considering transportation access, we will have a lot of spectators coming from Bali because Bali is close to Lombok,” he explained.

In addition, although the number is small, there will also be a few overseas spectators from Malaysia and Australia.

Based on ticket sales for the 2022 WSBK to date, Sulaiman said there has been an increase in spectator numbers from NTB provinces compared to the initial implementation of the 2021 racing event.

One reason, he added, is that the commission offers local residents a 50% discount.

“We focus more on the local crowd so they can experience the atmosphere of the circuit,” he said.

Priandi Satria, formerly President of Indonesia’s MotoGP and WSBK Promoter Mandalika Grand Prix Association (MGPA), said that all racers and crews participating in WSBK will be on Wednesday (November 9, 2022) at NTB’s Mandalika. I am informed that you have arrived at 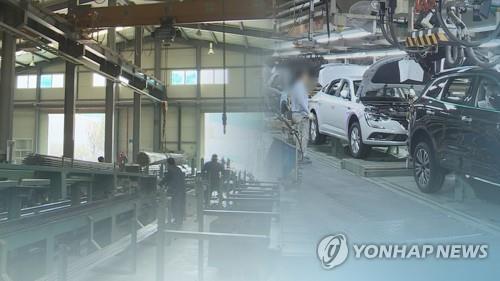 Talent continues to be the main tourism actor in Society 5.0: Ministry