Ahmedabad: A special court in Gujarat on Friday sentenced 38 of 49 prisoners to death in the 2008 Ahmedabad bomb explosion.

The other 11 were sentenced to life imprisonment by the court.

At the beginning of February 8, a court in Gujarat convicted 49 defendants and acquitted 28 in the 2008 Ahmedabad bomb explosion.

The terrorist attack killed 56 people and injured more than 200 in various parts of the city due to the bomb explosion.

https://www.siasat.com/death-sentence-given-to-38-convicts-in-2008-ahmedabad-serial-blast-case-2277808/ 38 prisoners sentenced to death in the 2008 Ahmedabad bombing

An important step in the Arab gathering towards a unified vision: Speakers At least three Palestinians killed in Israeli raids on Nablus.news 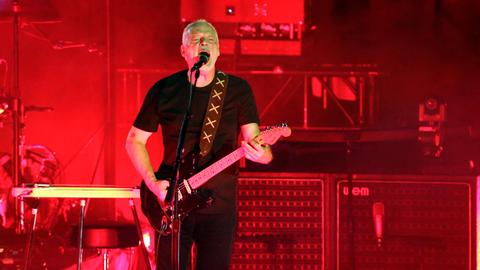