The government plans to inject € 40 million into the renovation of Nicosia’s old town inside the wall, along with plans to improve the quality of life of the inhabitants and attract new businesses.

President Nicos Anastasiades presented an action plan for Nicosia’s Old Town on Monday, saying he addressed young couples looking for a home, in addition to educational and business incentives.

Anastasiades said: “Although the total budget is over 40 million euros, including 25 million euros of action to renovate the historic center of the capital in the recovery and sustainability plan is its character while creating a modern city. It proves the importance of maintaining. “

Government plans include relocation of the Faculty of Architecture University of Cyprus Fanello Meni district, operation of student dormitories, maintenance of abandoned buildings, landscaping of other buildings that need renovation, etc.

Approximately € 15 million has been allocated to sponsor the construction of a minimum of 560 dormitories.

The Entrepreneurship Support Sponsorship Scheme is to provide government funding to financially support privately owned or rented businesses in the area.

Plans to be implemented by 2026 amount to 10 million euros.

The amount of the grant exceeds 50% of the covered costs.

Companies considering relocating their base or expanding into the old town will be paid up to € 80,000.

Incentives are also given to couples who are thinking about buying a house there.

Approximately € 5 million has been allocated to this scheme and will be available for the three years from 2023 to 2025.

The city inside the wall will be strengthened through other projects in the EU’s recovery and sustainability program, including upgrades to plans for traditional catering facilities and energy-efficient buildings, which will be allocated around € 100 million.

Over € 20 million is related to housing energy upgrades and efforts to tackle energy poverty.

The scheme is Ministry of Home Affairs..

Interior Minister Nicos Nuris said that inside the wall is the core of the capital’s city center, spatially, functionally and symbolically connected to the rest of Nicosia.

MP: Ukrainians say they have received Bulgarian weapons, but our government says they haven't-Novinite.com 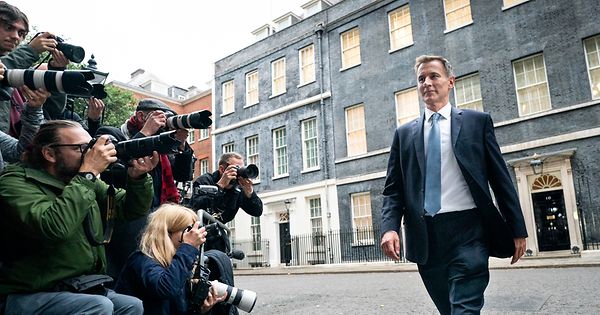