At least one prisoner dies every four days, with 15 prisoners dying in August alone, or one prisoner every two days, the association said.

Antigone urged more attention and action on the phenomenon, saying it had seen a “worrisome acceleration” this year.

In fact, just two-thirds of the way through this year, it has already surpassed last year’s 57 deaths.

“This year’s numbers are an unprecedented and real alarm,” said Antgone.

“We have to modernize it and do everything we can to bring it to the scale of men and women and to close the distance between the inside and the outside.”

Four of the 59 people who have committed suicide in prisons so far this year have been women, which is a staggering number as women make up only 4.2% of the prison population, Antigone continued.

The average age of suicide in prison is 37, with the highest age group between 30 and 39, with 21 suicides this year.

About 28 foreign inmates committed suicide this year, accounting for 45.7% of the total, well above the proportion of less than one-third of all inmates.

Chronic overcrowding and poor services are among the factors responsible for Italy’s high prison suicide rate.

The national guarantor of those deprived of their personal liberties called the spate of suicides on Friday a “massacre.”

He said the 59th victim this year was a young Pakistani man who committed suicide at a migrant detention center in Gradiska di Sontso, near Venice. (ANSA).

It's Raining Diamonds Across the Universe, Study Suggests 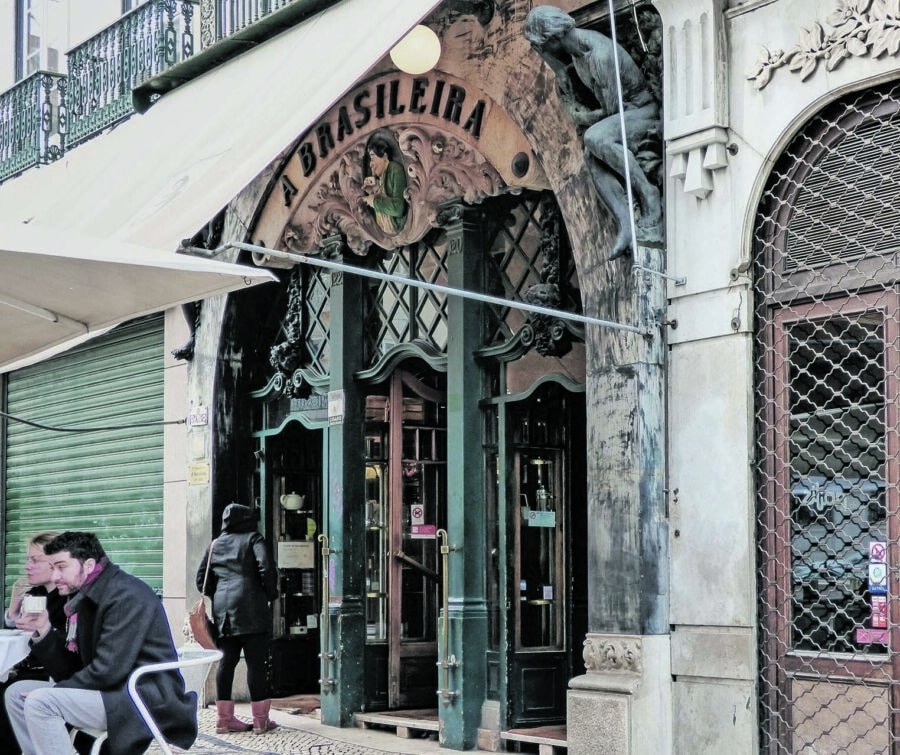 A brief history of coffee 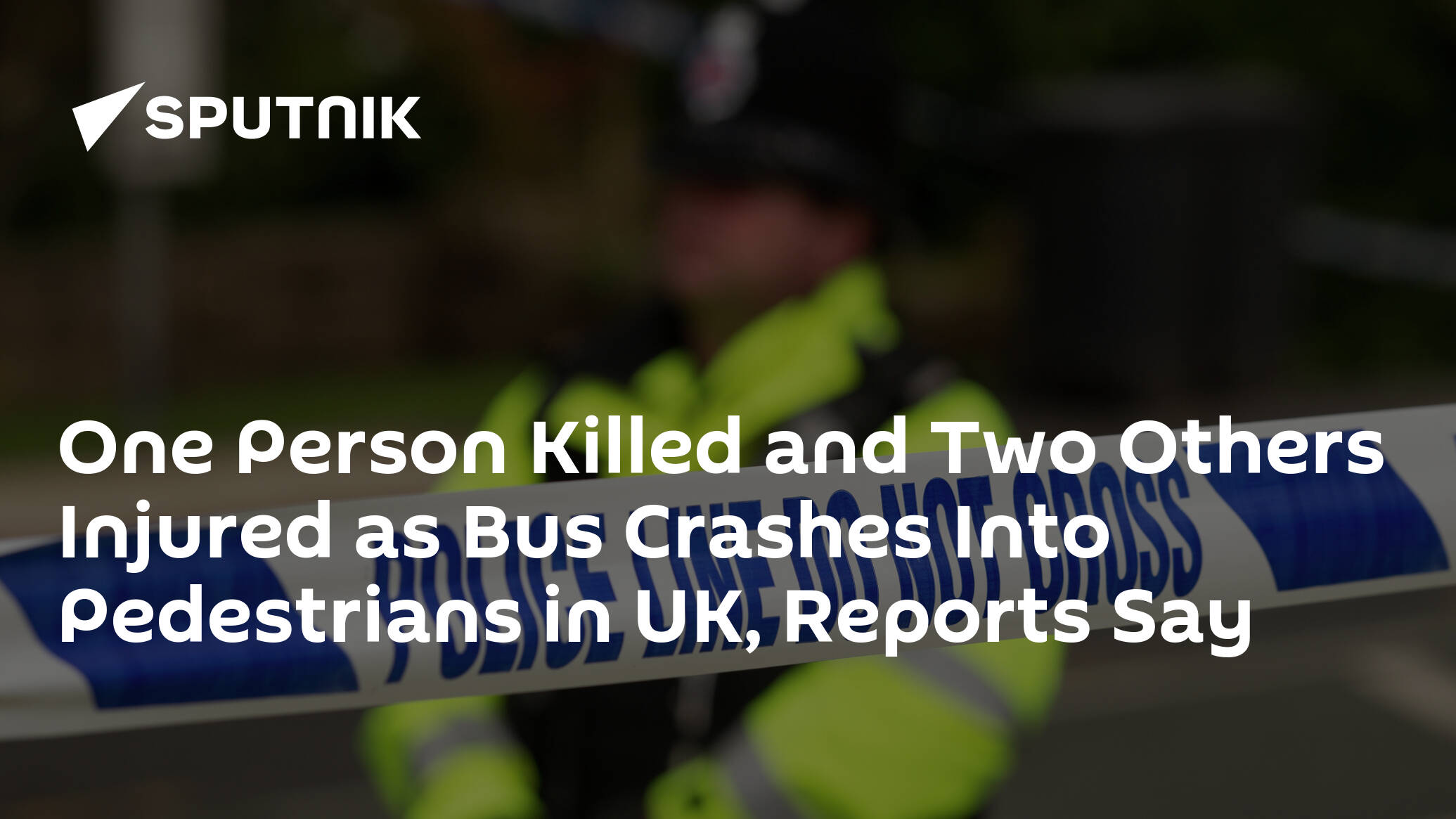 It is reported that one person was killed and two were injured when a bus crashed into a pedestrian in the UK. 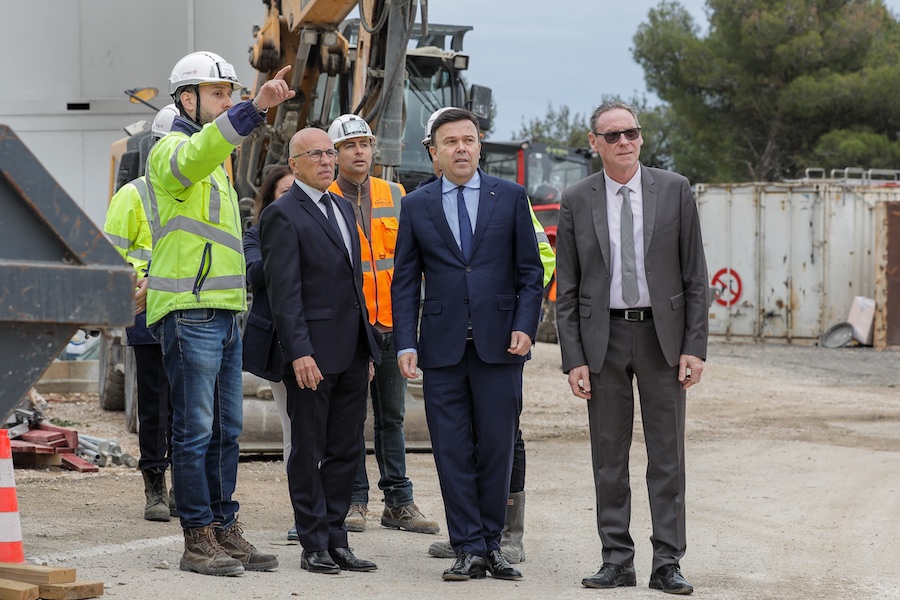 New exit ramp in orbit for opening in 2023 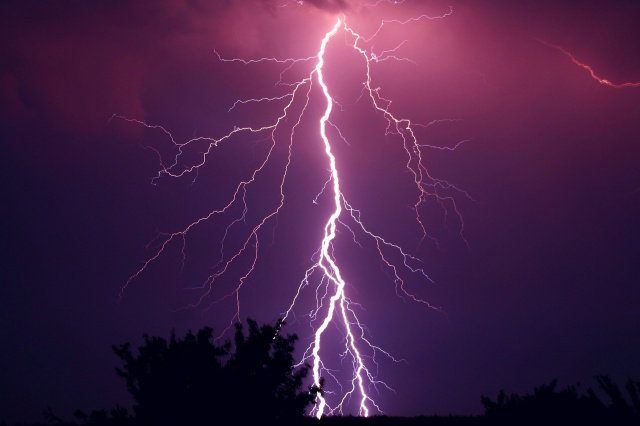 Dangerous weather with cold temperatures in half of Bulgaria-Novinite.com