In a statement issued on Sunday, the ministry said it recorded a marked increase in the number of Umrah visa applications with the start of the new Umrah season in 1444. Registration started on July 14th, he was two weeks ago.

The The first batch of pilgrims from abroad arrived in Mecca to perform the Umrah pilgrimage on Saturday, July 30, marking the beginning of the new Umrah season. The Secretary General of the Two Holy Mosques received pilgrims from abroad in an integrated system of the highest services. For them I prepared the whole Grand Mosque of Mecca and its courtyard so that they could perform their ceremonies with ease and comfort. US warns Americans after Zawahiri killing 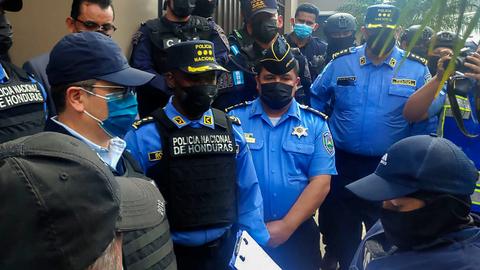 Over 730,000 Amphetamine Tablets Seized in Riyadh