Five men were arrested by the Famagusta district on Sunday after 62 irregular migrants were taken to the shores of Cape Greco and later taken to the Purnara reception center for asylum seekers.

Five suspects between the ages of 19 and 38 were on two boats. They have been arrested as trafficking suspects.

The first boat was found 14 nautical miles from Cape Greco in the Famagusta district around 3:30 pm on Sunday.

The Coast Guard sent a ship to the area and eventually placed it 14 nautical miles east of Cape Greco. There were 19 men, 3 women and 4 minors on the boat.

The second ship was discovered two hours later. It carried 36 people, of which 26 were men, 3 were women and 7 were minors.

The five suspects were taken by the Coast Guard to Ayia Napa Marina, where testimony appeared from people on boats who identified them as traffickers.

https://daily-cyprus.com/62-migrants-arrived-at-cape-greco-five-under-arrest-for-trafficking/ 62 migrants arrive at Cape Greco and 5 are arrested for trafficking 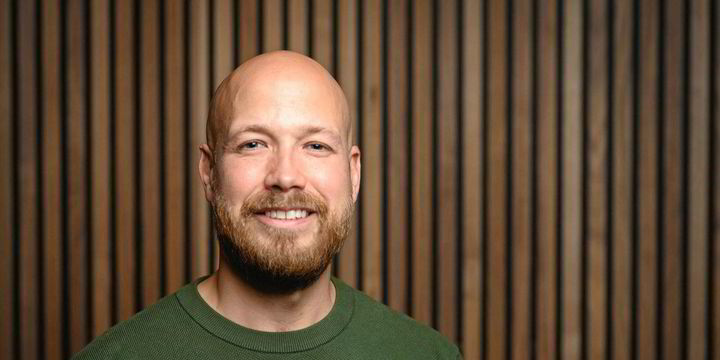