For subscribers, Please login to your dashboard To keep up with the latest developments from Earthquake. Our servers are flooded with people looking for information, which can slow page loads. Dashboards give you quick access to the information you need.

An earthquake was recorded in Puerto Vallarta at 1:05 PM this afternoon

Tentatively, a magnitude of 6.8 was handled south of Coalcomán, Michoacan, but the National Seismology updated the quake’s severity to 7.4, felt along the Mexican coast.

The Jalisco Civil Protection Authority notes that surveillance and tours are already in place to rule out possible damage and impacts within the state. So far, Jalisco doesn’t seem to have suffered much.

A tsunami warning has been issued for the coast of Jalisco, with tsunami waves that could reach up to 80 cm along the state’s coastline, according to SkyAlert. Tsunamis below 1 meter typically pose a risk only to people swimming and boats in harbor at the time, but not enough to damage the coast. However, stay informed during tsunami warnings. .

The earthquake, recorded on the exact same day as the 1985 and 2017 earthquakes, killed and damaged thousands in Mexico City and the surrounding area. Today’s earthquake occurred just 40 minutes after the scheduled Puerto Vallarta and nationwide earthquake drills.

The governor of Jalisco commented on his social networks that security officials and civil protection and firefighters are conducting appropriate assessments across the state.

“We are fully cooperating with each base, police station, and local government. So far, there have been no serious damages or injuries. As a precaution, classes are canceled during the night shift.”

https://www.vallartadaily.com/7-4-earthquake-in-michoacan-shakes-puerto-vallarta/ A 7.4 quake shook Puerto Vallarta in the state of Michoacan.Tsunami warning issued

Britain and the world say goodbye to Queen Elizabeth 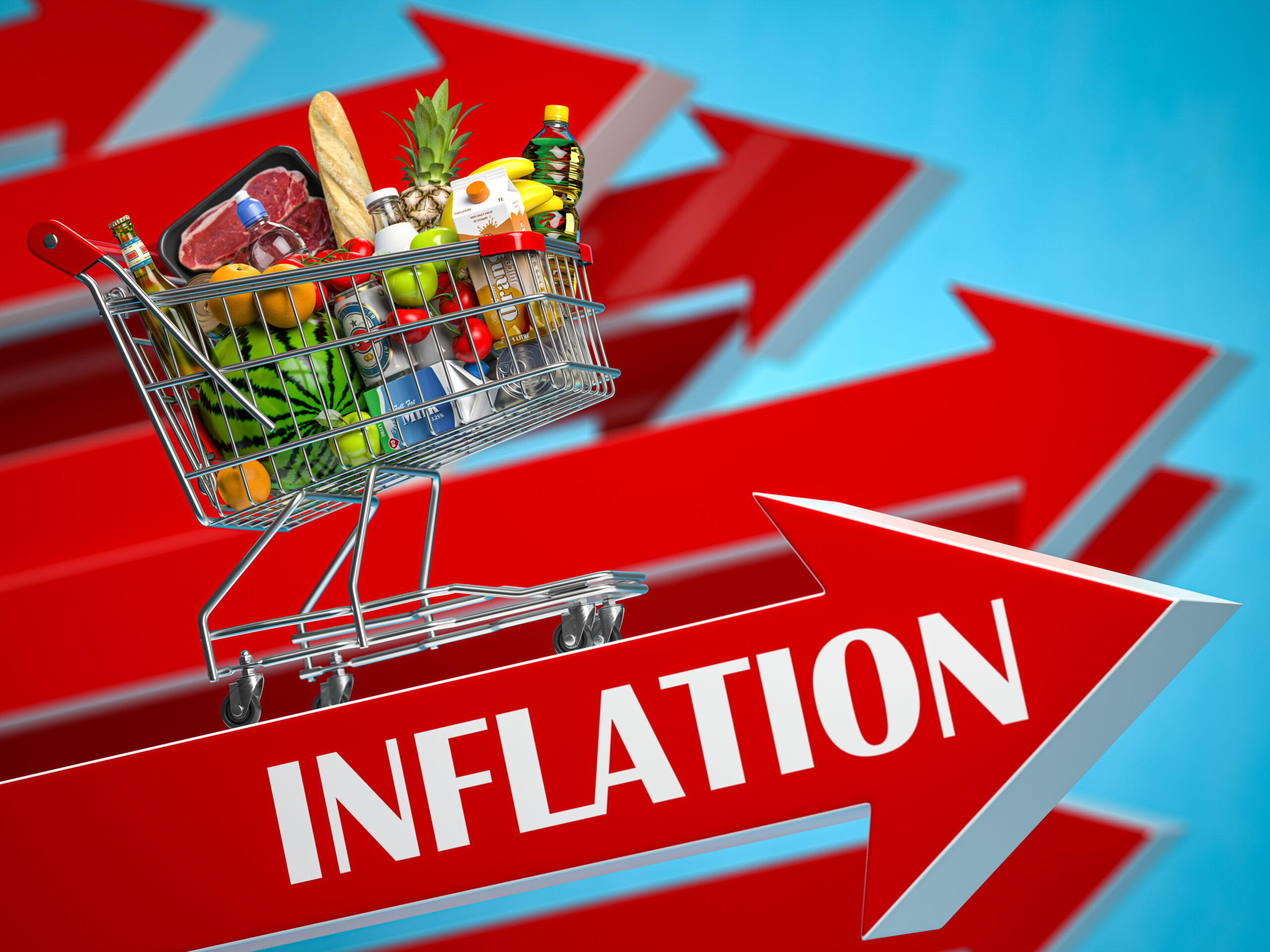 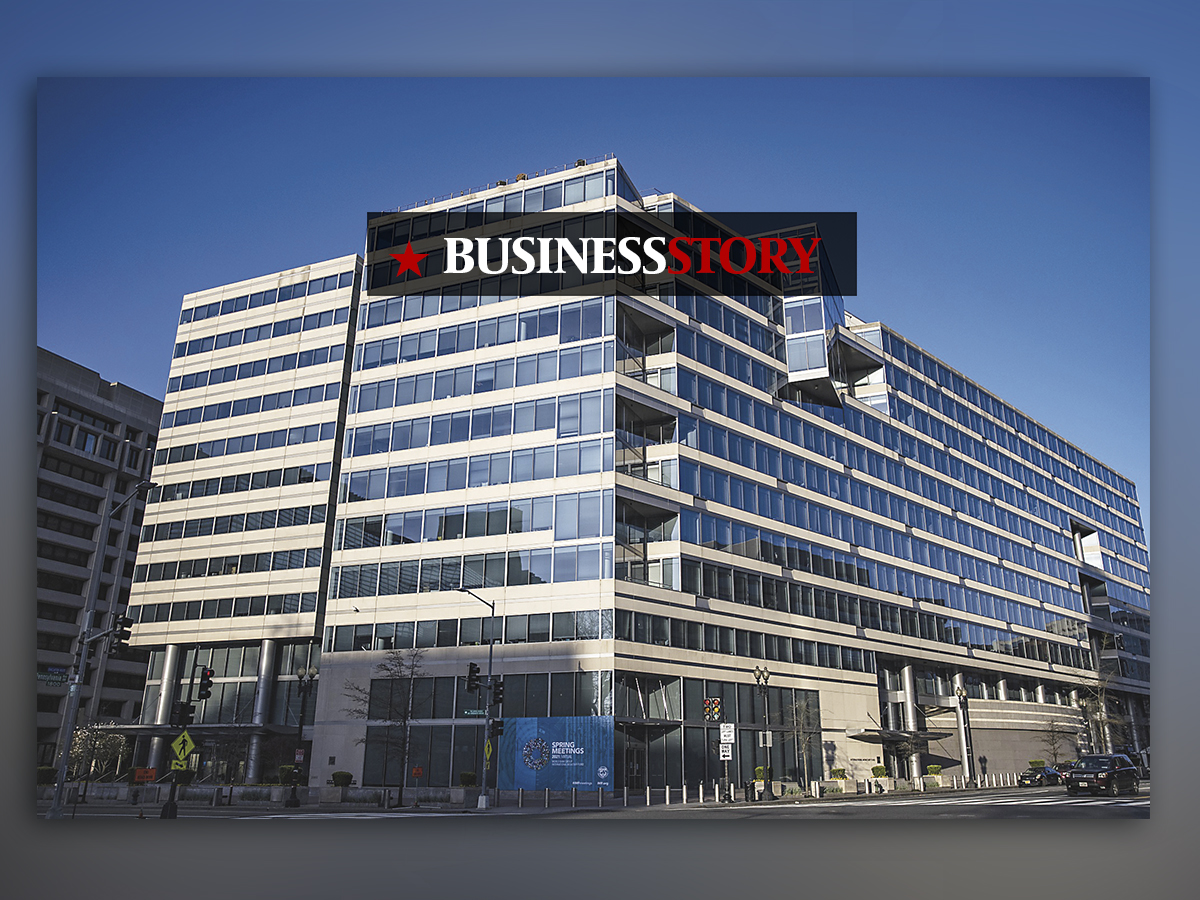 An IMF report touts the benefits of the Bahamas’ carbon tax. 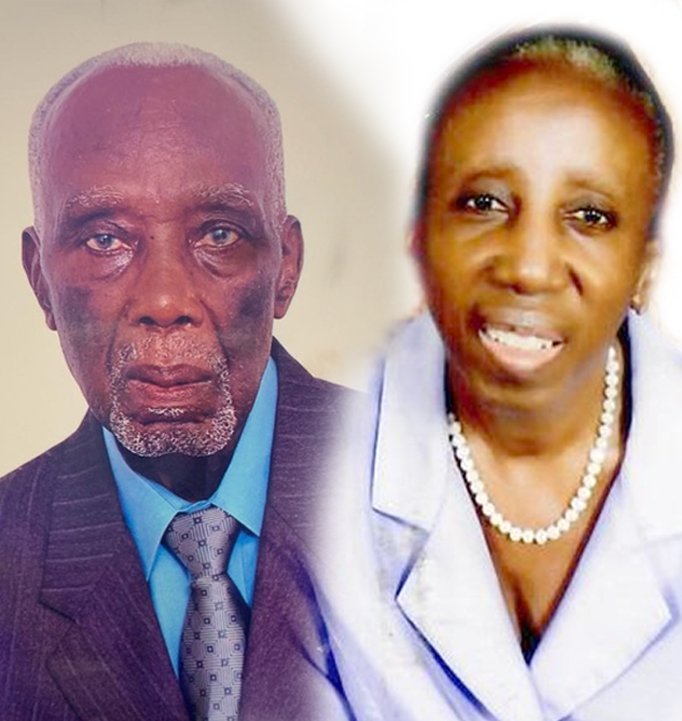