The Famagusta District Court ordered a six-day imprisonment for a 35-year-old man who had rented a house or car but had not paid.

A total of five complaints have been made to the Famagusta CID from the owners of companies that rent cars and homes. According to the petitioner, the man will pay by bank transfer and will agree to them for a few days’ rent. In addition, he also seemed to send them pictures of the amount of money remittances, but no transactions were made.

An arrest warrant was secured to him again. The 35-year-old was arrested yesterday and finally admitted what he had done.

Police are calling on citizens who may be aware of similar incidents to call Citizen Line 1460 or contact the nearest police station.

https://in-cyprus.philenews.com/man-arrested-for-renting-houses-and-cars-but-not-paying/ A man arrested for renting a house or car but not paying 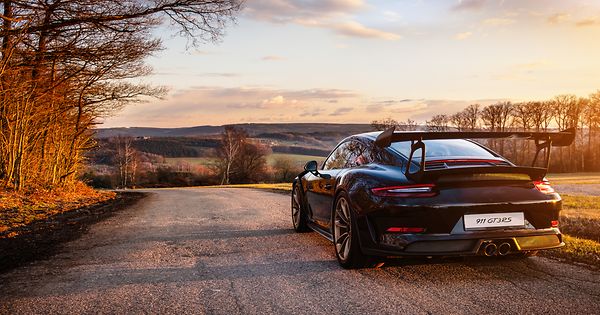 Fidesz: Hungary likely to have access to EU funds 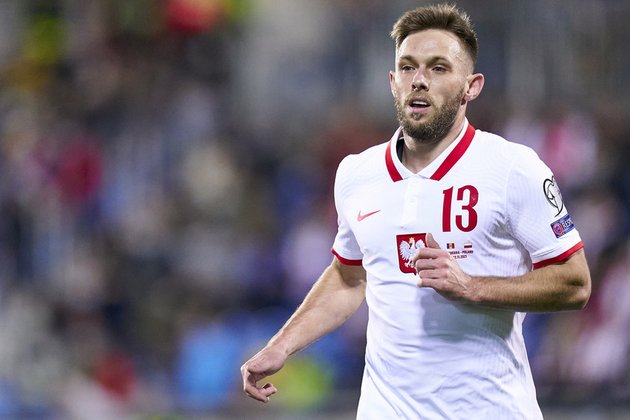 Inscription of Stephen the Great found intact at Kherson (Pisanii)