Police allegedly found a man who was called by the girl’s parents and was trying to pry the girl’s fingers off the railing on the balcony of a B & B in Civitavecchia, northern Rome.

The man was arrested on suspicion of attempted murder.

The alleged incident took place Saturday to Sunday night with the famous beads and breakfast in the historic center of Civitavecchia.

The two met on social media and decided to spend the weekend together.

Police said the girl was found desperately sticking to the railing when she was released. (ANSA). 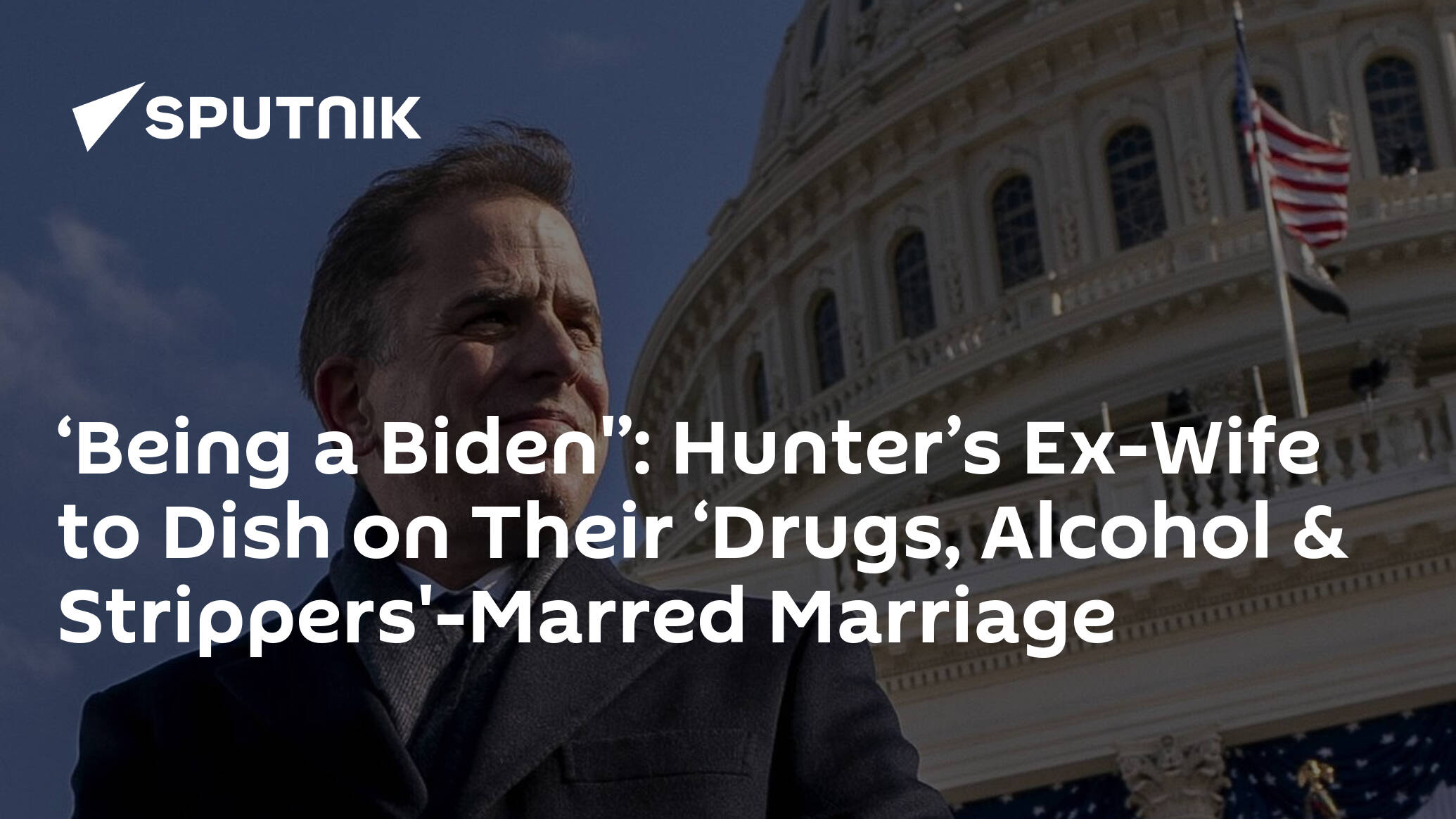 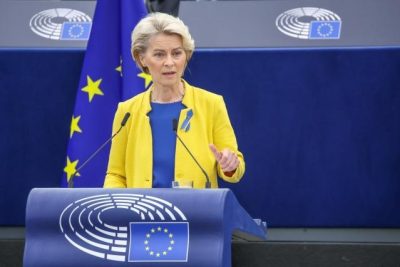 Norway is now Europe’s ‘trusted friend’ as an energy supplier 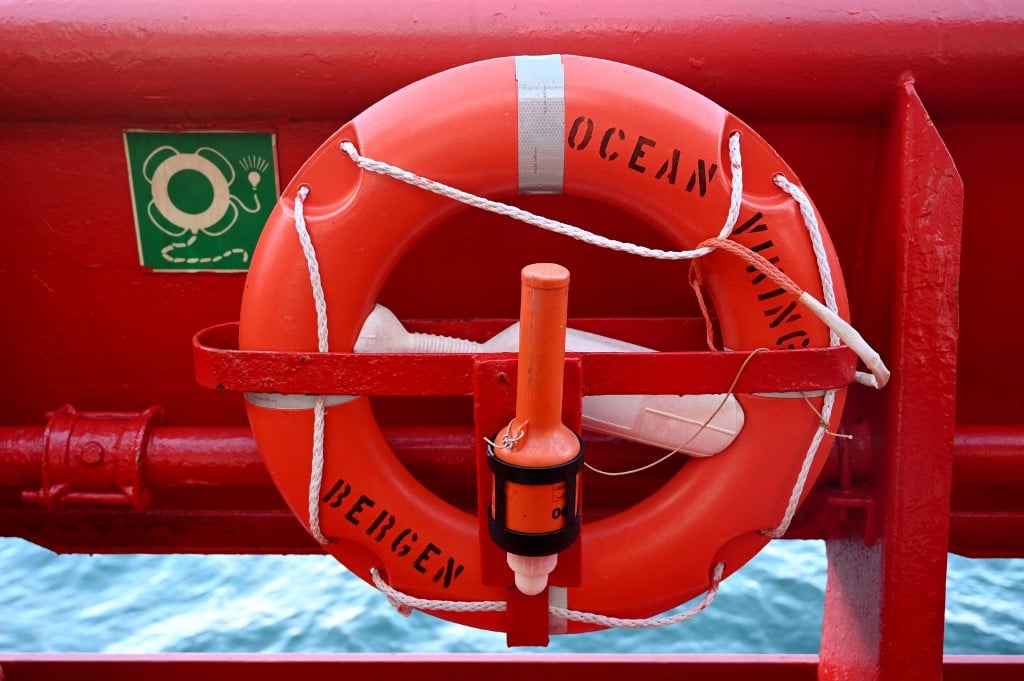