A man died and another man was seriously injured after an accident at CoLaois earlier this morning.

Gardai is currently at the scene of the Barakora collision from Barakola to Rasdowny Road (L1640) at 1 am.

The driver of a single vehicle smash car in his 40s was declared dead on the scene.

A male passenger in his thirties was treated on-site, but his injuries are not believed to be life-threatening.

Roads remain closed this morning and local detours are in place.

“Gardi is calling for witnesses of this collision to come forward. With camera footage (including dash cams), Rasdowny Road (L1640) from 12:30 am to 1:30 am This video is available to Gardai for road users who were traveling in.

https://www.irishmirror.ie/news/irish-news/man-dead-another-injured-gardai-27258151 A man died and another injured as Gardai called on CoLaois to terrorize a late-night crash. Why come to Slovakia? –spectator.sme.sk 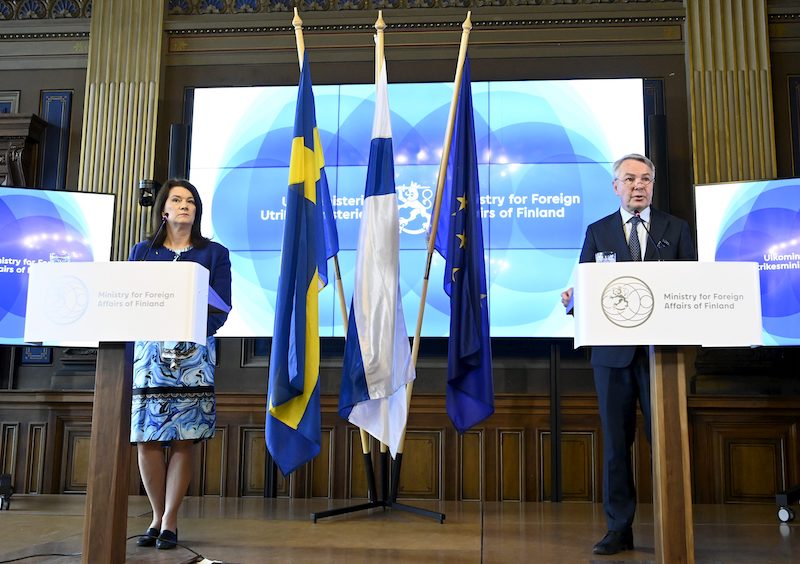 The historic NFT auction on the Cannes site raises over € 300,000

Over 10,000 refugees have arrived from Ukraine to Hungary