A picture of the missing Pablo Picasso was found in House Former Filipino first lady, Imelda Marcos. She is the widow of the late Filipino dictator Ferdinand Marcos.

On the sofa where Imelda was sitting in the apartment, a picture called Fam Kush VI (Reclining Woman VI) was seen. However, it is unknown whether the painting is an original or a replica.

According to Andy Bautista, former presidential commissioner (PCGG) chairman, the painting could earn up to P8 billion pesos if sold. It was after his son Ferdinand Marcos Jr. won the Philippine Presidential Election a few days ago.

This painting depicts a woman relaxing on the sofa with her hands on her forehead. After appearing in a 2019 documentary about the Marcos family (Kingmaker), it went missing due to a search by the Task Force, said Andy Bautista, a former PCGG chairman.

According to Bautista, who chaired the PCGG from 2010 to 2015, more than 300 works of art by masters such as Picasso and Michelangelo were purchased with funds stolen by Marcos.

Recent incidents have sparked a storm of speculation with concerns that Marcos’ flashy wife Imelda and their associates are estimated to have stolen $ 10 billion from the treasury during his 20-year reign.

Activists fear that his son will use his power to regain unfortunate wealth about 40 years after the Philippines began looking for billions of dollars looted during the former dictatorship.

https://www.dnaindia.com/world/report-missing-picasso-painting-spotted-at-home-of-former-philippines-first-lady-2953091 A picture of a missing Picasso found at a former Filipino first lady’s house

South Korea will meet with North Korea next week over COVID-19 support, the report said. 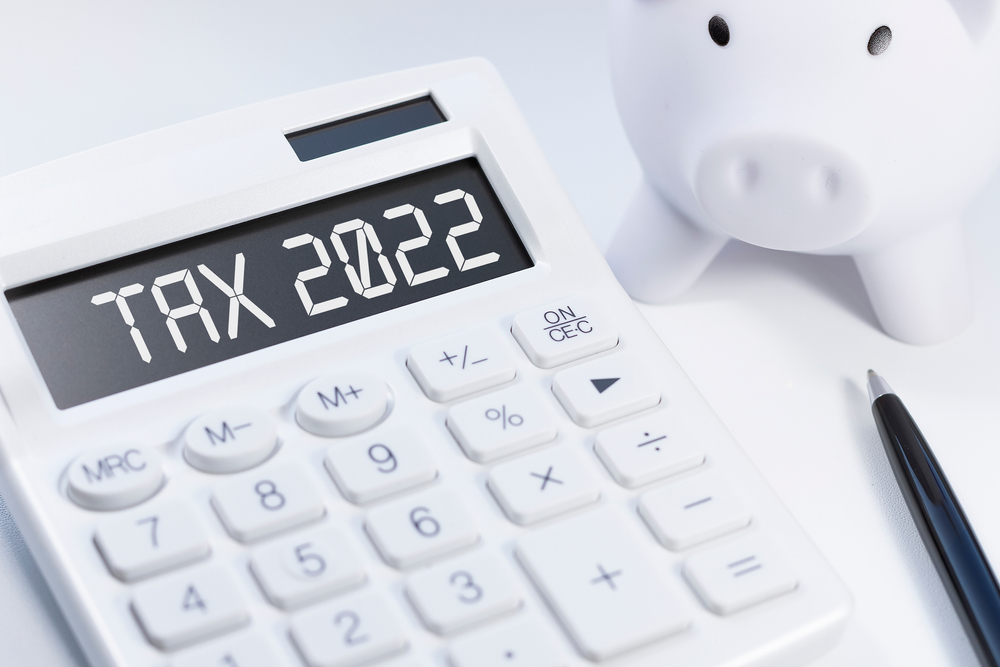 Up to 25 tonnes of Chinese rocket debris are likely to collide on Earth on July 31, the report said.

Who is Saif al-Ader, the most wanted terrorist to replace slain al-Qaeda chief Ayman al-Zawahiri? 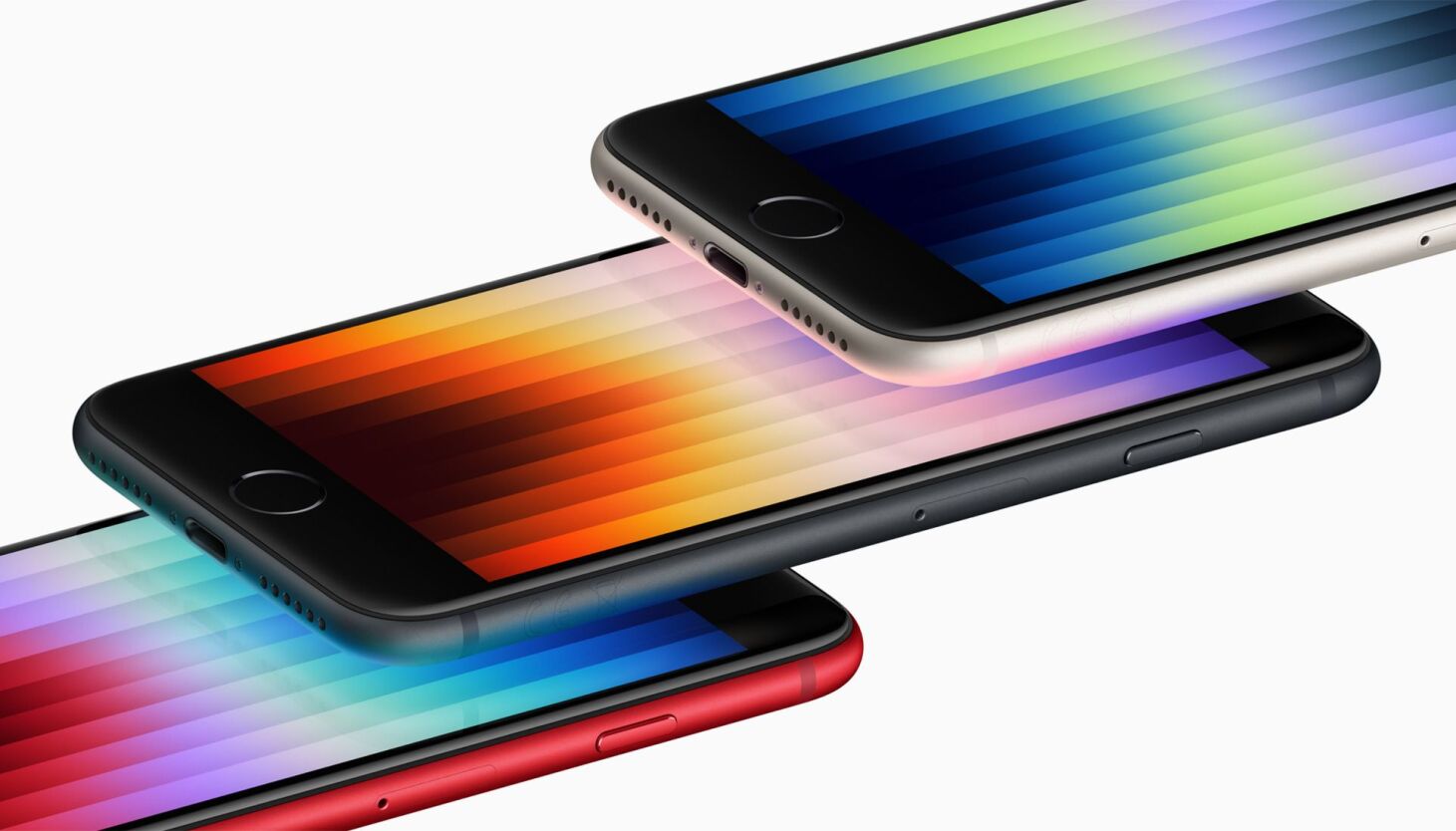