60% of Romanians say their primary source of medical information is their doctor, but 25% get information on the Internet and 80%, according to public health barometer data. We do not believe that we are benefiting from innovative medicines as much as Romanians. 2021.

At the same time, according to the same survey, a quarter of Romanians think it makes no sense to go to the doctor if nothing is harmed, and 18% are completely against vaccination.

The Public Health Barometer was launched today by the Romanian Academy’s “Aeon IC Bratianu” Institute of Political Science and the LARICS Center for Sociology in collaboration with the Romanian International Association of Pharmaceutical Producers.

Polls were conducted by phone in Bucharest and all Romanian counties from November 1st to 19th.

When asked if they would normally follow the hygiene and social distance measures imposed by the pandemic situation, most Romanians answered “yes” (64.7% yes, 11.5% rather yes). .. 19.6% chose the option “Respect only what looks ridiculous” and 4.2% chose not or not.

More than three-quarters of Romania’s adult population understand that it is normal for the measures imposed by the pandemic situation to be observed. Hand disinfection, physical distance from others, and isolation at home for the first symptoms are measures that more than 90% of respondents find useful. Wearing a mask, if it is inside, is no longer denied as much as at the beginning of a pandemic. 83.3% are considering wearing a mask in a closed space, but only 34.5% are considering using a mask in an open space.

Over 60% of Romanian respondents get medical information from their doctors. Last year’s barometer was 50.8% for this variant (for the same question). The percentage of those who answered that they were getting priority information from the Internet was constant (about 25%). The biggest loss compared to last year’s survey is the pharmacy as a source of information. Second, “relatives, friends” – the effect of relative isolation / social distance.

Fifty-five percent of Romanians believe that the authorities / doctors / pharmaceutical industry are deliberately hiding important things about medicines, illnesses and vaccines. 41.8% do not believe in such a plot.

Romanians believe that the biggest problems with the local health system are the lack of medical equipment, funding of the system, the cost of proper treatment, bureaucracy and the behavior of doctors.

When it comes to screening and clinical research, these are not preferred among Romanians. Only 28.7% of respondents participate in clinical trials. This is because, most commonly, clinical trials are associated with medical experiments and the idea of ​​dangerous medicines.

When it comes to screening, barometers conclude that if screening is further promoted, it could be more successful in our country. 24.2% of our compatriots are not interested in screening because they believe it makes no sense to go to the doctor without any harm.

18.8% do not accept screening ideas. This is because screening is associated with unclear procedures. This can change your status from healthy to ill.

In the smoking and drinking chapter, barometers reveal that they have increased over the past year. The most likely explanation is that this rise is associated with working from home, stress, boredom, sedentary living, lack of socializing, or a ban on smoking in closed areas, and drinking during working hours. about it.

The survey also revealed that Romanians do not trust private health insurance. Private clinics are better regarded as state hospitals, but the associated costs are a major dissatisfaction with the population.

Romanians who do not have private social insurance or enrollment say:

-They have private health insurance, but they can’t afford it (29%)

https://www.romaniajournal.ro/society-people/health/a-quarter-of-romanians-consider-that-there-is-no-point-in-going-to-the-doctor-if-nothing-hurts/ A quarter of Romanians think it makes no sense to go to the doctor if nothing is harmed – Romanian Journal 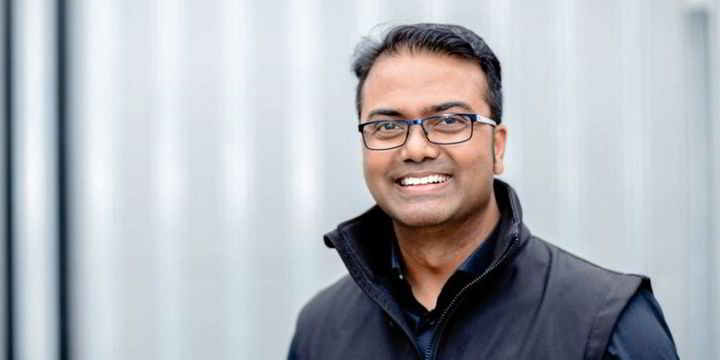 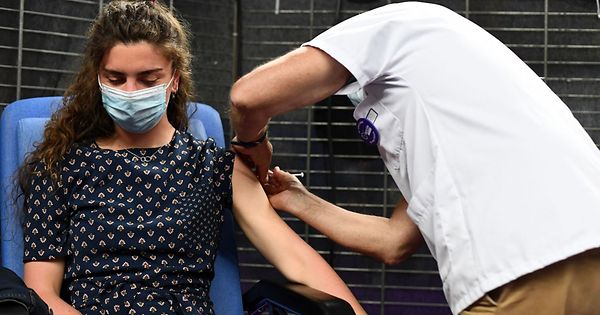 The rest of the corona rules have been expanded