A massive earthquake hit Mexico’s Pacific coast on Monday, shaking buildings, roads and cars and causing great panic among the public. According to the U.S. Geological Survey, the quake in Mexico struck at 1:05 p.m. local time and had a magnitude of 7.5 on the Richter scale. The epicenter of the quake is 37 kilometers southeast of Aquila near the states of Colima and Michoacan.

Some of the viral videos on Twitter showed the devastating power of the earthquake.

“Pool on top of Reforma,” one user wrote on Twitter, sharing a video of the rooftop pool.

Another person shared a video showing water spilling from another rooftop floor.

An earthquake struck off the coast of Mexico, violently shaking a hotel room in Puerto Vallarta. #earthquake pic.twitter.com/e1jGsI1iQn— John (including DLC) (@itspapajon) September 19, 2022

According to the Michoacán Department of Public Safety, there are currently no reports of damage to life or property. However, cracks developed in some buildings.

Mexico.
A magnitude 7.4 earthquake struck western Michoacán. The source was at a depth of 25km. The epicenter was located 103 km from the city of Colima. pic.twitter.com/NB4r4E3nu0— Asif Tintoiya (@TintoiyaAsif) September 19, 2022

As of now, the country’s civil defense has not issued a tsunami warning.

But the US Tsunami Warning Center said such waves could occur.

Mexico City Mayor Claudia Scheinbaum also tweeted that no damage had been reported in the capital.

https://www.dnaindia.com/world/report-mexico-earthquake-tsunami-in-swimming-pools-shaking-buildings-roads-and-cars-caught-on-camera-2986526 A small tsunami in a pool, shaking buildings, roads and cars caught on camera

Europe races to prepare for this winter's energy crisis 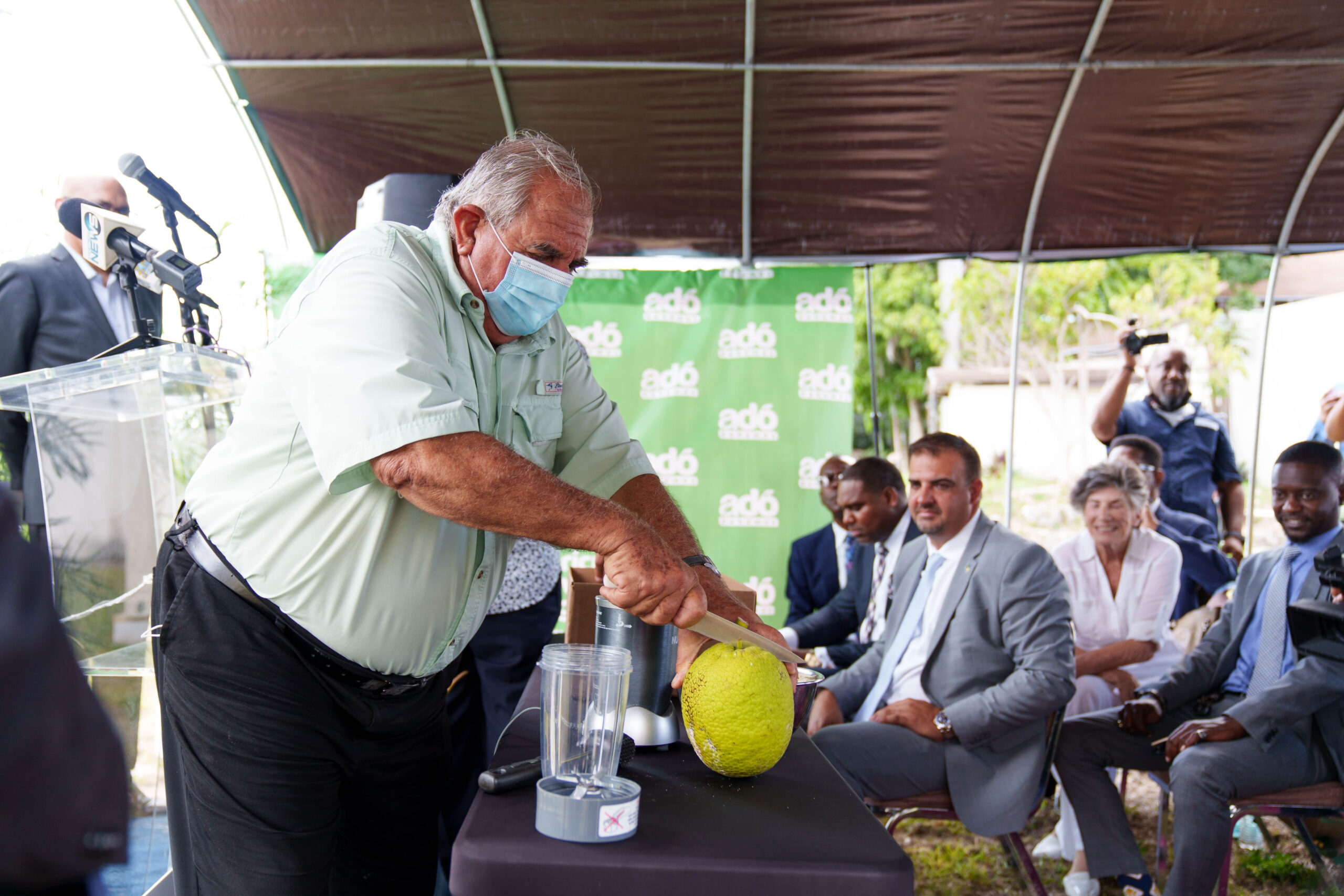