Jammu: Police said a young man associated with the militants was arrested in the Poonch district of Jammu & Kashmir.

According to a police spokesman, Anjum Mehmood was arrested on Monday night for certain information during a joint operation by police and security forces from Mandi tehsil in his village of Baila.

He emphasized the arrest of young people amid growing terrorist activity in the Pir Panjal area.

A spokesman said he was very helpful in connecting with militants through social media, providing them with information about the establishment of security forces, and sharing inciting material, sources said.

He said the youth were also trying to encourage and motivate young people in his area to join the armed groups.

Further investigation of the case is underway, he added.

https://www.siasat.com/youth-with-militant-links-arrested-in-j-ks-poonch-2260578/ A young man with a radical connection arrested in JK’s Poonch 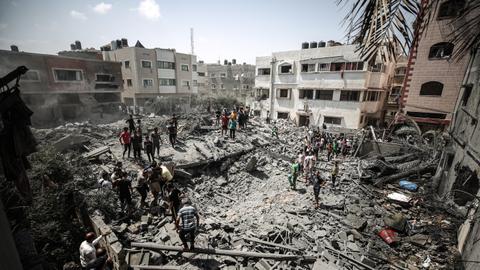