The abbot shot and injured a 45-year-old man when asked to pay for a job at a monastery in Oinoi, northwestern Attica. The perpetrator was arrested and his victim was also arrested as the first person filed a proceeding against him.

A 45-year-old man went to a monastery to dedicate for a few days, during which he helped the monks work.

A few days later he decided to leave and asked to pay for the work he had done. However, the abbot refused to pay him, saying that it was not customary to pay someone to help him in the monastery.

Nevertheless, the abbot offered him to pay 170 euros.

The man left the monastery and reappeared with two other men on Monday to assist him.

The three men began discussions with the abbot and caused some damage to the area.

The abbot took out the rifle and shot a 45-year-old boy, injuring his right arm.

The case ended with the arrest of the abbot who was taken to the prosecutor on Wednesday.

He faces crimes that insult and threaten to carry and use weapons illegally, causing dangerous physical harm.

The abbot filed a proceeding against his victim Reportedly I was also arrested.

Both were detained and they were given time to testify until Friday.

https://www.keeptalkinggreece.com/2022/06/08/abbot-shoots-man-payment-works-monastery/ Abbott shoots a man who asks to pay for his work in a monastery Rare and endangered vulture found in Croatia – plea for public 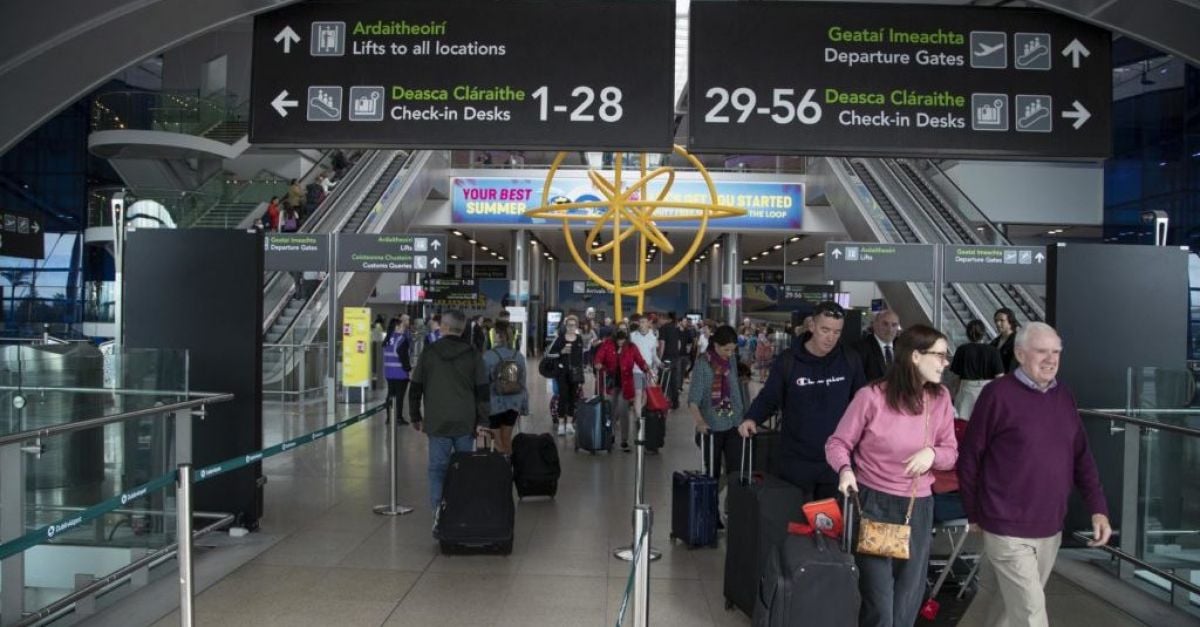