The multinational company also appointed Michele Montecchio as Country Manager for the Middle East from January 1, 2022, following the decision of Paul Collins to retire after successfully promoting the Acer MEA business for seven years.

Rossi has been the VP EMEA PBU since 2017. He started product development and has been working for the company since 2007. Rossi has worked with a variety of leadership abilities in nearly 15 years with Acer. He joined the Acer EMEA PBU in 2013 and has been instrumental in building efficient operations for the brand.

Montecchio will move to Dubai for his new role. He was previously the EMEA Senior Manager of the organization, Consumer Notebooks and Gaming. 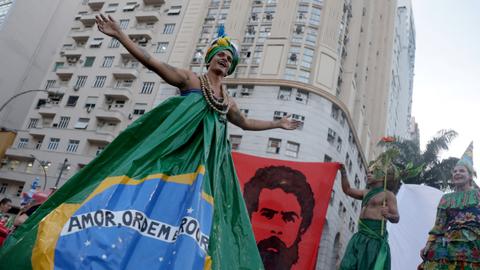 14,093 pilgrims move from Medina to Macca on Monday