The Tunis court investigating the case does not mention whether the victim was one of the people who participated in the demonstration on Friday.

According to activists, a Tunisian man will die in a hospital injured by police and will be the first death in protest against President Kais Saied’s takeover of additional authority.

A Tunis court investigating the death said a man found in a coma on Mohammed V Street in the capital was taken to a hospital on Friday and died on Wednesday.

The court statement did not mention whether the man was one of the demonstrators.

The court said the man’s body had no visible signs of violence and was handed over to a forensic inspector to determine the cause of death. The investigation has begun, he added.

There was no immediate comment from the Ministry of Interior.

On Friday, police deployed water cannons and batons to protesters who opposed the Covid-19 ban on the rally as Sayed faced growing dissatisfaction with the suspension of parliament last July and subsequent statutory rule. ..

“Lida Buzian, who participated in the January 14 protest, died in a hospital in the capital after being seriously injured as a result of excessive police violence at the demonstration,” said the Citizens Against the Coup Union.

The arrested protesters’ lawyers, Samil Diro and Samil Ben Amor, also said that Buzian had died in police violence, although details were not disclosed.

Saeed said he would support all freedoms during the transition to the new constitution later this year.

Increased air pollution in Guji's Maha after a temporary dip due to the blockade: CSE 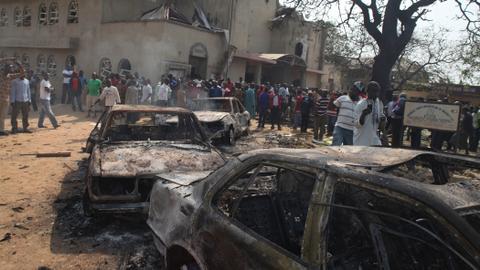 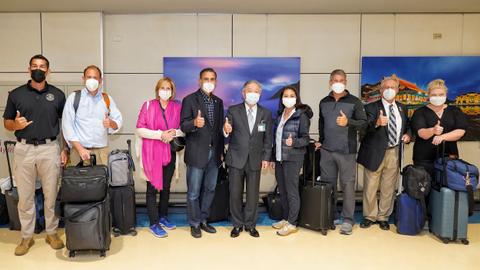 Taiwan confident of signing ‘high standard’ trade deal with US