SEOUL, Sept. 25 (Yonhap) — South Korean actor Kwak Do-won, best known for starring in the action blockbuster “Steel Rain,” was arrested for driving under the influence of alcohol on Sunday on the southern resort island of Jeju. the police announced.

In the early hours of the same day, a local resident reported to the police that an SUV was not moving in the middle of a road in the northwestern part of the island, raising suspicions of drunken driving.

The police found Kwak behind the wheel and woke him up for a test, which showed that his blood alcohol had reached a level high enough to have his driver’s license revoked. was arrested on suspicion of

Police estimated that Kwak had driven about 10 kilometers before falling asleep.

His agency later released a statement apologizing for the incident. He has lived in Jeju for many years.

US warns of consequences if Russia uses nuclear weapons.News of the Russian-Ukrainian War

Editorial: Recession is looming, so be careful 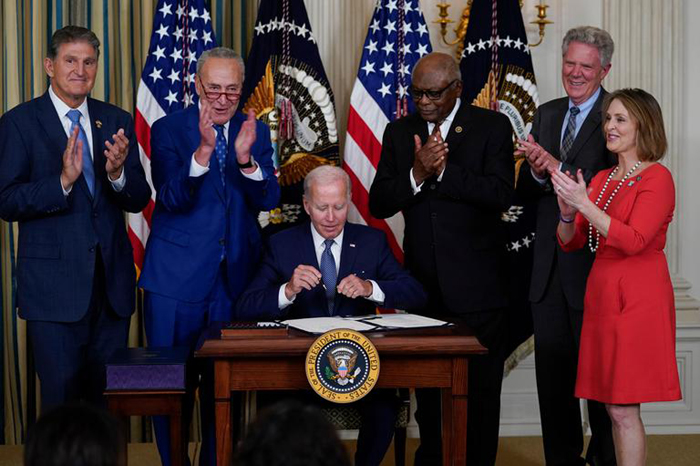 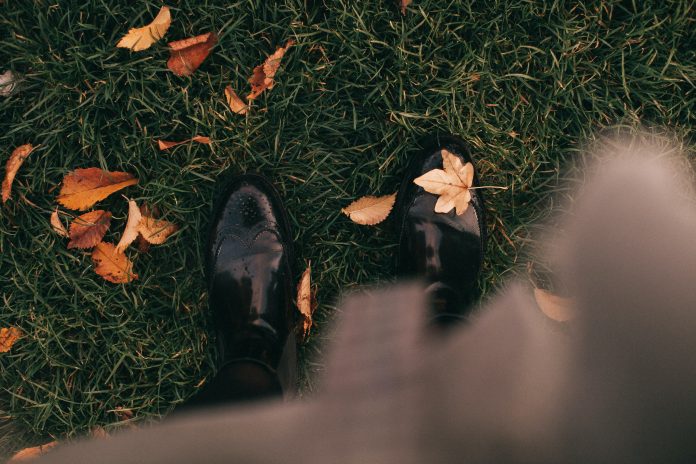 Shein is going brick and mortar (sort of) – The China Project