Abu Dhabi National Oil Company (ADNOC) announced on Wednesday the award of $ 946 million in engineering, procurement and construction (EPC) contracts for the strategic long-term development of the Umshaif oil field.

Umshaif is ADNOC’s oldest offshore asset. This year marks the 60th anniversary of the UAE’s first export of Umshaif crude oil in July 1962.

The latest award range is the engineering, procurement, manufacturing, necessary to maintain Umm Shaif’s 275,000 barrels (bpd) of crude oil production capacity per day, increase efficiency and increase its long-term potential in this area. It is intended for installation and test run activities.

Importantly, more than 75% of the total award will flow back into the UAE economy under ADNOC’s Domestic Value (ICV) program.

#ADNOC Has awarded NPCC an EPC contract worth approximately $ 1 billion for the development of the Umm Shaif offshore field, and under ADNOC’s National Value Program (ICV), 75% of the total award will flow back into the UAE’s economy. It is expected.#EnergyForLife pic.twitter.com/8E7LJ9dw6g

The EPC contract, which is due to be completed in 2025, consists of two packages for network expansion and a new wellhead tower. The first package contains modifications and expansions to existing facilities with the installation of new submarine cables and pipelines to eliminate bottlenecks. The second package contains the design of three lean well head towers with associated new pipelines.

According to news agency WAM, the deal incorporates “future-oriented” technologies, including regress electric submersible pumps (ESPs) and other digital field technologies, to maintain current production capacity while maintaining efficiency. Can be improved.

Ahmad Saqer Al Suwaidi, CEO of ADNOC Offshore, said: The award follows a highly competitive bidding process, including a rigorous assessment of how much of the contract amount supports UAE’s economic growth and diversification through ADNOC’s ICV program. “

Afghanistan arrives in Doha for ODI series with the Netherlands 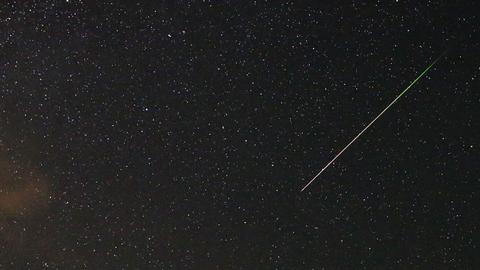