Malak is also the Deputy Secretary of the Treasury.

ADX is part of ADQ, one of the largest holding companies in the region, with a broad portfolio of major companies across major sectors. It is the second largest market in the Arab region.

Also, in November last year, ADX and Abu Dhabi’s Department of Economic Development (DED) submitted a proposal to the Securities and Instruments Agency (SCA) to introduce a regulatory framework for special purpose acquisition companies (SPACs). The strong regulatory framework proposed by ADX and DED is reported to facilitate the initial public offering of SPAC. The proposed regulations also allow sponsors other than the UAE to apply for approval to list SPACs on ADX.

Shell "at a pace" to buy back $ 7 billion in shares Oil rises to $ 82 as demand recovery is on track 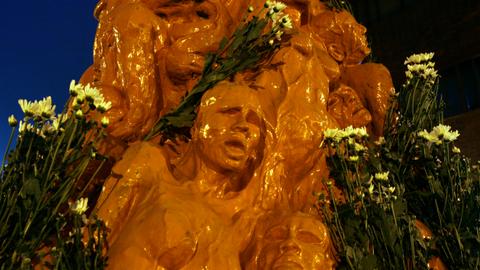