Nassau, Bahamas — Sunday, November 27, 2022, Senator Attorney General and Minister of Justice. Ryan Pinder has issued a public statement on behalf of the Federal Government of the Bahamas regarding the current situation regarding FTX Digital Markets Limited.

The AG explained that the Bahamas is a place of law and the rule of law, and the exercise of due process characterizes the integrity of its jurisdiction. “As the third oldest democracy in the Western Hemisphere, our laws, regulations and financial sector have stood the test of time.”

Given how quickly things moved, he said, an article containing details of the leaked financial statements of Alameda Research, a trading firm also founded, first appeared on news site CoinDesk in November. Hard to believe it was two days ago, said Sam Bankman-Fried, founder and CEO of FTX US Derivatives.

“We would like to pause here to emphasize that, out of over 100 companies in dozens of jurisdictions around the world, FTX Digital Markets is the only entity regulated in the Bahamas. said AG Pinder.

According to Alameda Research’s balance sheet, reported by CoinDesk at the time, the majority of their assets were held in FTT, a token issued by the FTX entity, giving token holders discounts on trading fees. .

Four days later, on November 6, FTX’s main rival cryptocurrency exchange Binance announced it would sell all of its substantial holdings of the FTT token, AG said.

He said the announcement prompted many FTX investors to withdraw hundreds of millions of dollars in digital assets from FTX, causing a liquidity crisis.

“In short, FTX was experiencing what amounted to a ‘bank run’ as customers tried to withdraw their assets en masse. Two days later, it was reported on November 8th that Binance had signed a non-binding agreement to purchase his FTX. However, the next day, on November 9th, Binance pulled the deal. “

A day later, on November 10, Attorney General Pinder announced that the Bahamas Securities Commission had taken action to freeze the assets of FTX Digital Markets, terminating FTX Digital Markets as a licensee under its digital assets. The Registered Exchanges Act, also known as the “DARE Act,” has suspended the registration and filed a petition with the Supreme Court of the Bahamas for preliminary liquidation of the company in accordance with the regulatory authority under the DARE Act.

“The speed of the Securities Commission’s move has been astonishing by any standard. In eight days, the market lost confidence in a company that at one point had a $32 billion valuation. .”

“The Securities Commission deserves the highest praise for acting swiftly and decisively to suspend FTX Digital Markets’ license and appoint an interim liquidator,” he said.

“Furthermore, the Securities Commission said that, given the nature of digital assets and the risks associated with hacking and breaches, placing FTX Digital Markets in preliminary liquidation is not sufficient to protect the company’s customers and creditors. I realized that.”

He explained that the European Commission is the first regulator in the world to take significant action regarding the FTX Group companies, which operate and regulate activities around the world. This was done to protect the interests of FTX’s customers and creditors, and the integrity of the Bahamas’ financial services industry.

“The Securities Commission could move very quickly thanks to the strong legal framework already in place in the Bahamas to regulate digital asset companies like FTX Digital Markets,” Pinder said. No other jurisdiction in the world could have moved or moved this quickly in a situation like this.”

Christian numbers drop as Muslims and Hindus rise in Britain

Mourners taunt Prince Andrew and follow the Queen’s coffin through the Royal Mile. 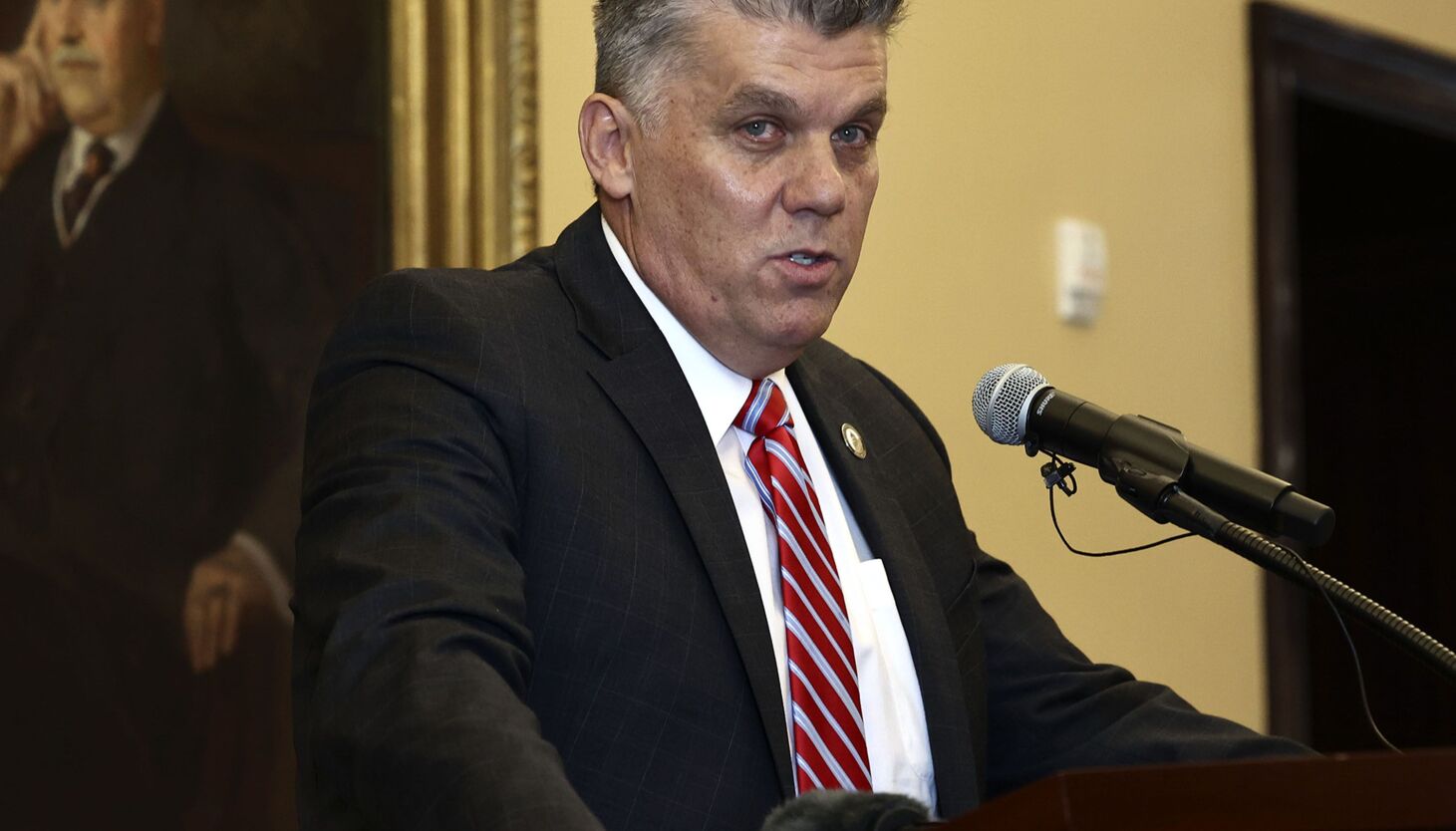 Republicans allege fraud in the Utah primary.State says not 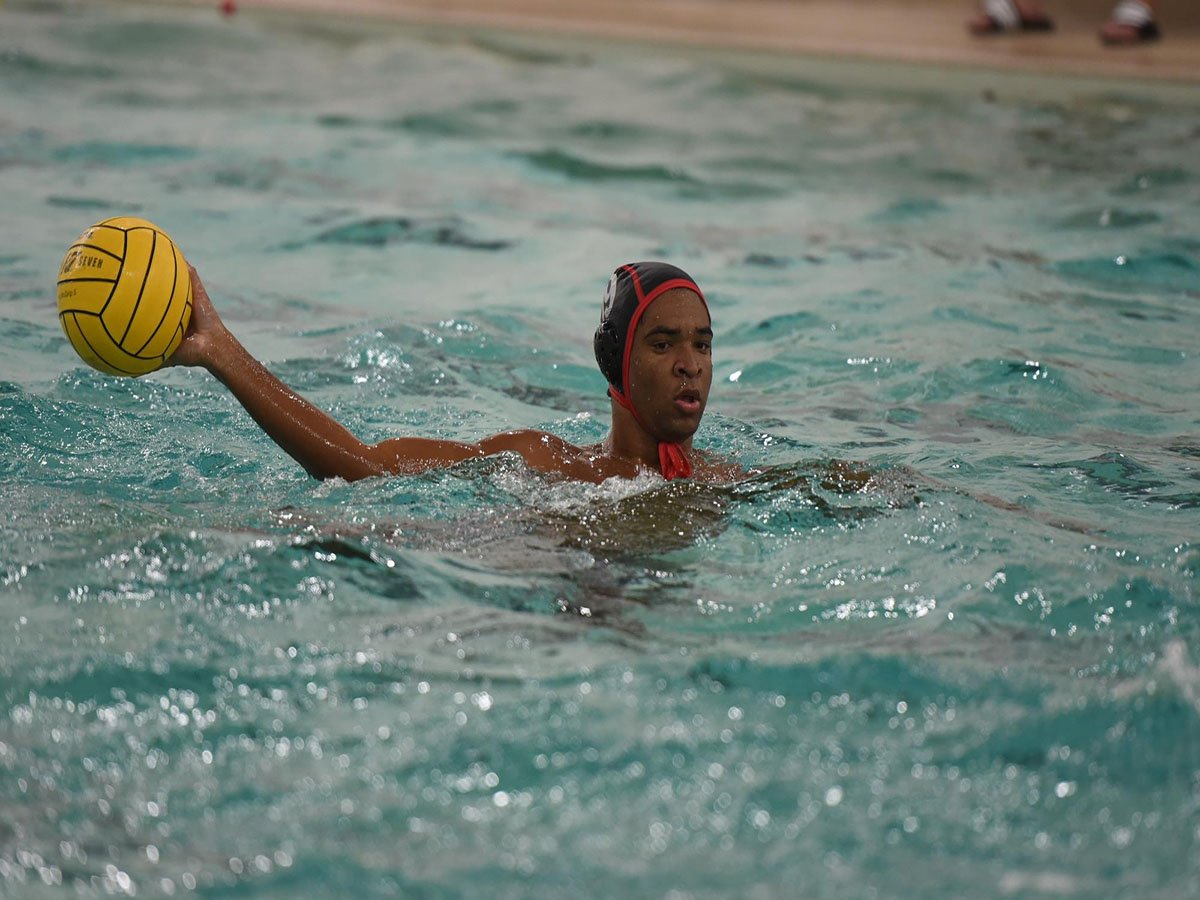 Miller and Johnson in action in college water polo 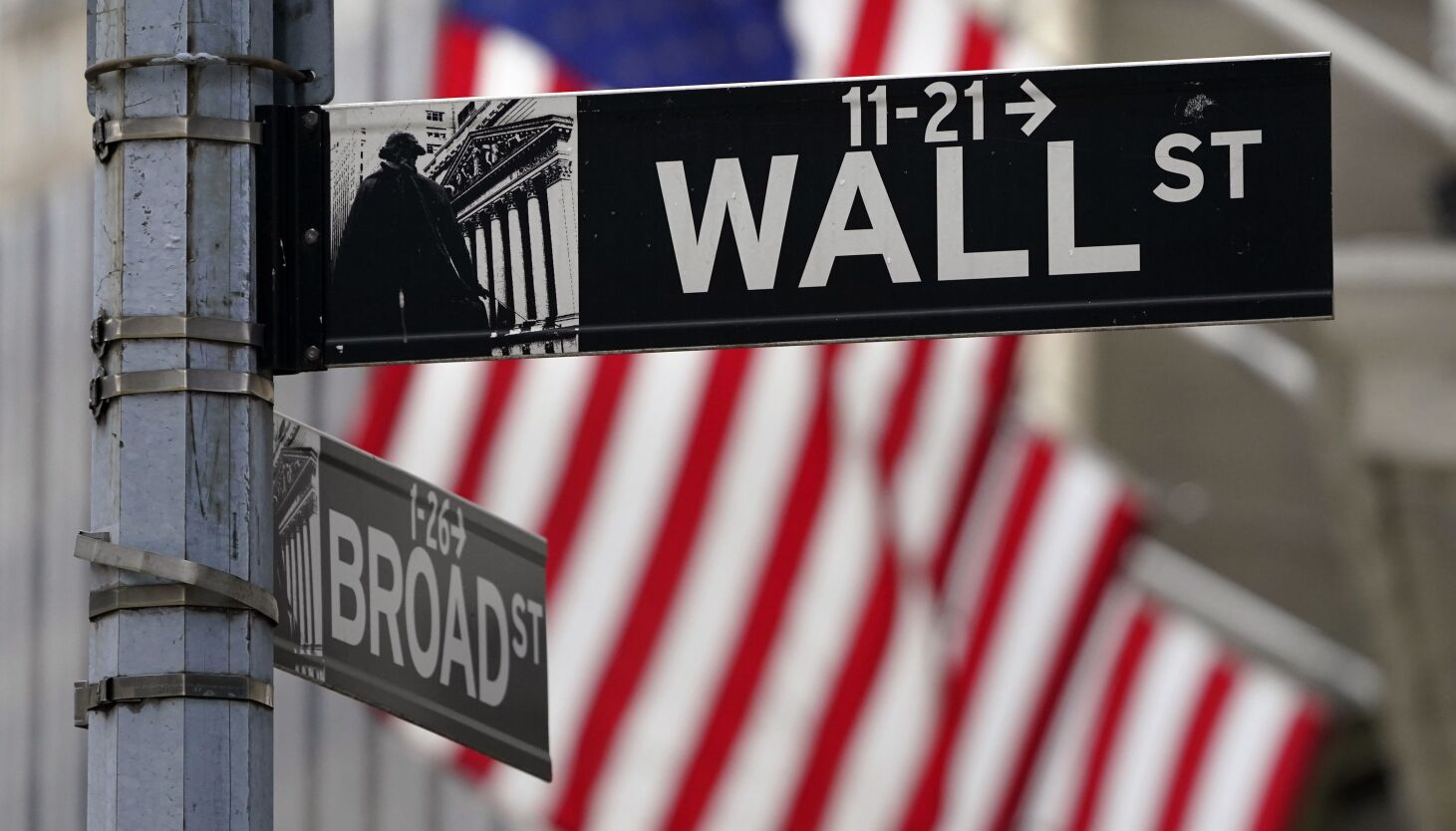