New Delhi: According to the airline, state-owned airline Air India will not be able to operate a number of flights to the United States on Wednesday.

Therefore, the airline has informed passengers via its official Twitter handle that it will not be able to operate Delhi-JFK-Derry and Mumbai-EWR-Mumbai flights on Wednesday.

The deployment of 5G communications in the United States has been cited as a cause of flight cancellations.

However, in another tweet, the airline announced on Wednesday that it would fly from Delhi to Washington, DC with AI103.

According to industry insiders, the deployment of 5G networks can cause certain critical flight instruments to malfunction.

“#FlyAI: With the rollout of 5G communications in the United States, our business from India to the United States has been reduced / revised due to the change in aircraft type from January 19, 2022,” the airline tweeted. did. 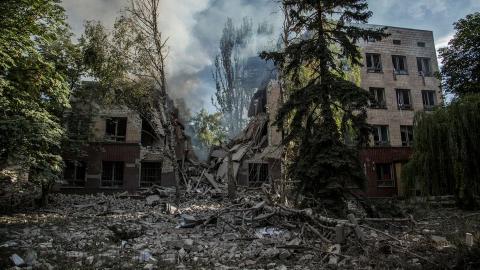