According to industry body ACI EUROPE, passenger traffic across the European airport network increased +61% year-on-year in the third quarter.

Domestic passenger traffic (+14%) expanded at a slow but dynamic pace.

The EU+ market continued to drive the recovery, with intra-block airport passenger traffic up +74% in the third quarter compared to the same period last year.

The best performances came from airports in the UK (+202%), Finland (+194%) and Ireland (+188%). This largely reflects the fact that governments in these countries were slow to ease travel restrictions last year.

Compared to pre-pandemic levels, airports in the EU+ market were -13%, with wide variations in recovery performance.

The exposure of these markets to intercontinental traffic (particularly to Asia) and limited airport capacity at some hubs in the UK and Germany acted as limiting factors for the recovery.

At airports in the rest of Europe, passenger numbers increased by 18% year-on-year in the third quarter.

The best performance came from Israeli airports (+164.4%), while Ukrainian airports lost all commercial air traffic and passenger numbers in Belarus (-15.9%) and Russia (-3.9%). The non-airport average was lowered due to the decrease in -EU+ Block.

Passenger traffic at Europe’s top five airports increased by +79.4% in Q3 compared to the same period last year, compared to the pre-pandemic (Q3 2019), mainly due to continued travel restrictions in parts of Asia. quarter) remained -16.9% below its level.

Istanbul is Europe’s busiest airport and the only major European hub to see passenger numbers 3% above pre-pandemic levels.

Madrid could handle 2% fewer passengers than Frankfurt and was the sixth busiest. european airports Q3 (-14.5% compared to Q3 2019). About 4,000 firefighters continue to fight all night 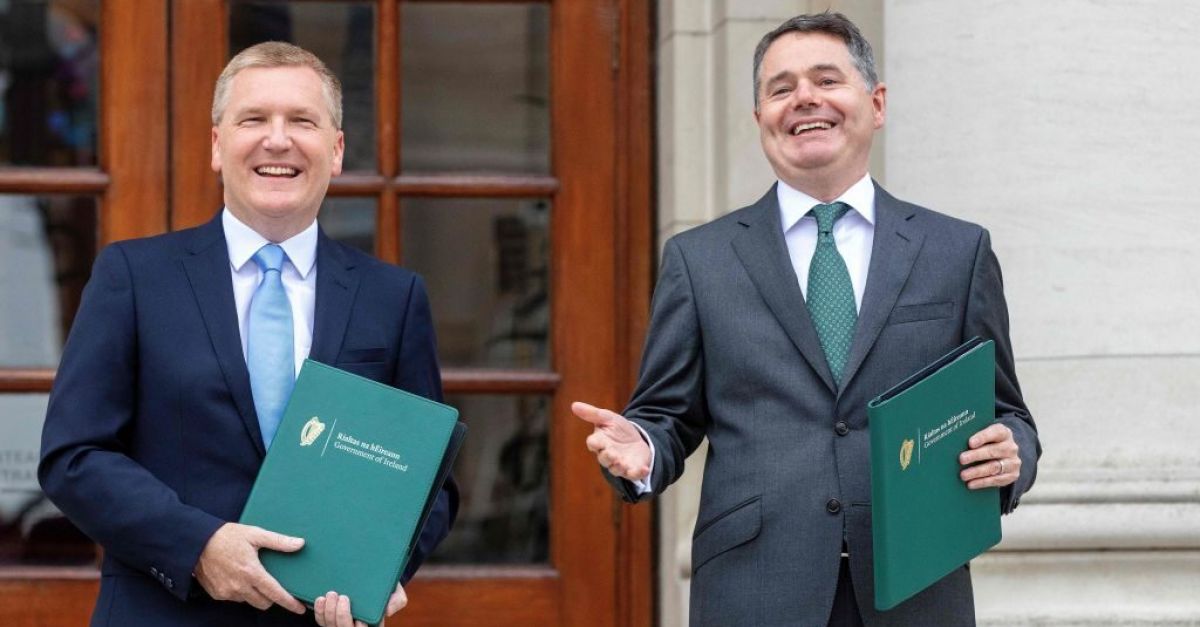 Suspicious discovery was not a bomb – Berlin.de