Beijing, August 11: Chinese e-commerce giant Alibaba Group Holding laid off about 10,000 employees in three months, various media reported. These layoffs come after Alibaba reported that its net profit fell by 50% in June. These are initiatives to cut costs amid sluggish domestic sales and a slowing economy.

E-commerce companies laid off more than 9,241 employees during the June quarter. The company reportedly cut its overall headcount to about 245,700. Amazon and Alibaba are among the companies to miss the tax registration deadline in Indonesia.

Alibaba was founded in 1999. The company underwent a major facelift in 2015 when Ma passed the baton as his CEO to Daniel Zhang, and he appointed him chairman in 2019.

According to media reports, Alibaba announced plans to apply for a preliminary listing in Hong Kong in early July, opening the company up to a huge pool of mainland Chinese investors for the first time.

Alibaba went public in New York in September 2014 and completed a secondary listing in Hong Kong in November 2019. The move makes Alibaba the first major company to have a primary listing in both New York and Hong Kong.

This comes in the aftermath of Beijing’s crackdown on Ant Group, which has triggered a moratorium on the group’s US$37 billion initial public offering (IPO). Ant Group administrator Jack Ma has also not been seen in public since speaking in October when he criticized China’s regulators and state-owned banks.

Now, the double listing is a stark reminder that no individual or company is more important in China than the Communist Party.With Alibaba’s announcement of a primary listing in Hong Kong, the company will also maintain a US listing.

In January, the Hong Kong Stock Exchange (HKEX) allowed “innovative” Chinese companies with weighted voting rights or variable interest entities when setting up offshore entities that allow foreign investors to buy shares. announced that it would allow Double major listings in the city.

Alibaba CEO Daniel Zhang said the company is pursuing another prime listing location to cultivate a “broader and more diverse investor base.”

Alibaba was once a tech stock investor’s darling, but after Beijing launched a sweeping crackdown on private industry, the company’s share price plummeted, and the company was fined US$2.8 billion and forced to launch an initial public offering (IPO). ) failed. Its affiliate Ant.

Alibaba shares surged 4% at the start of trading in Hong Kong, a move that is expected to give mainland Chinese investors easier access to the company’s shares. 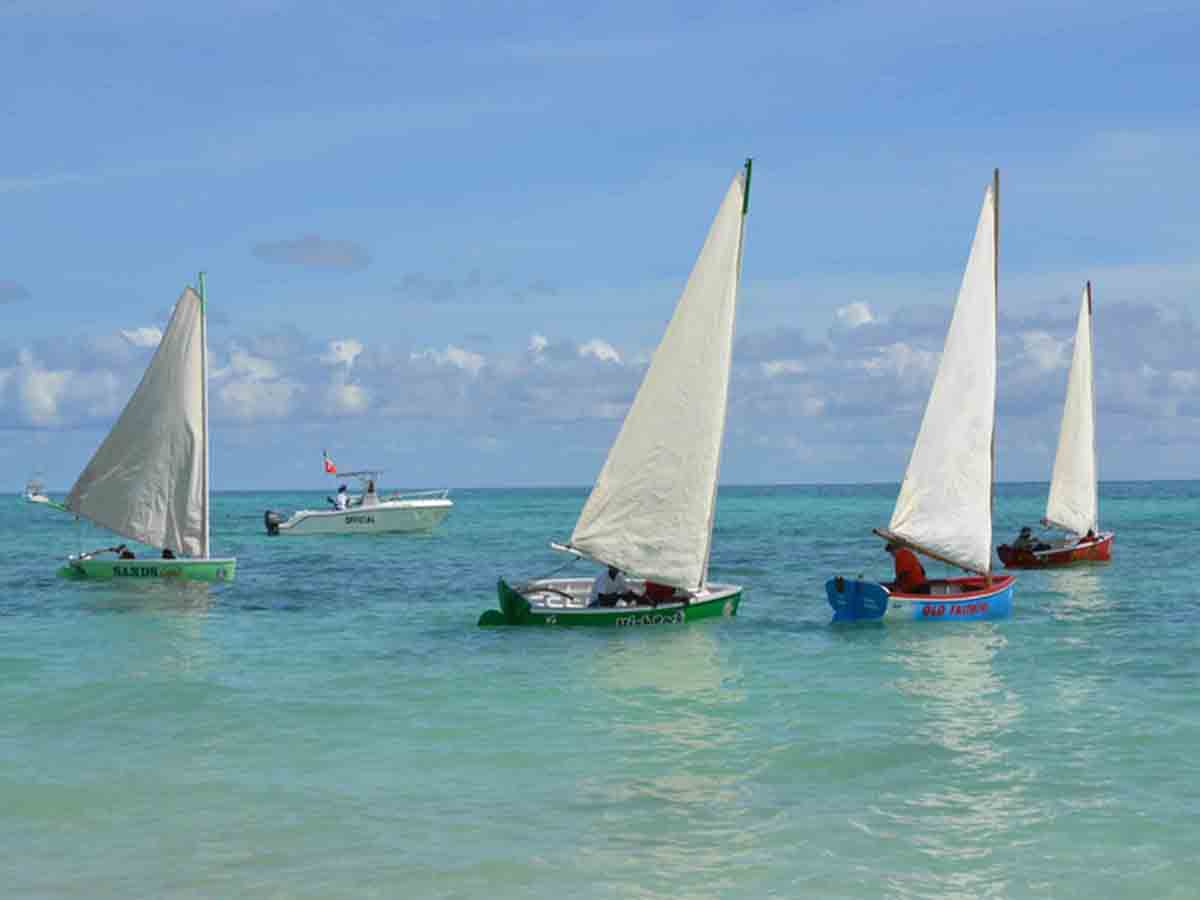 Phantom of the Opera slot is here – BitStarz! 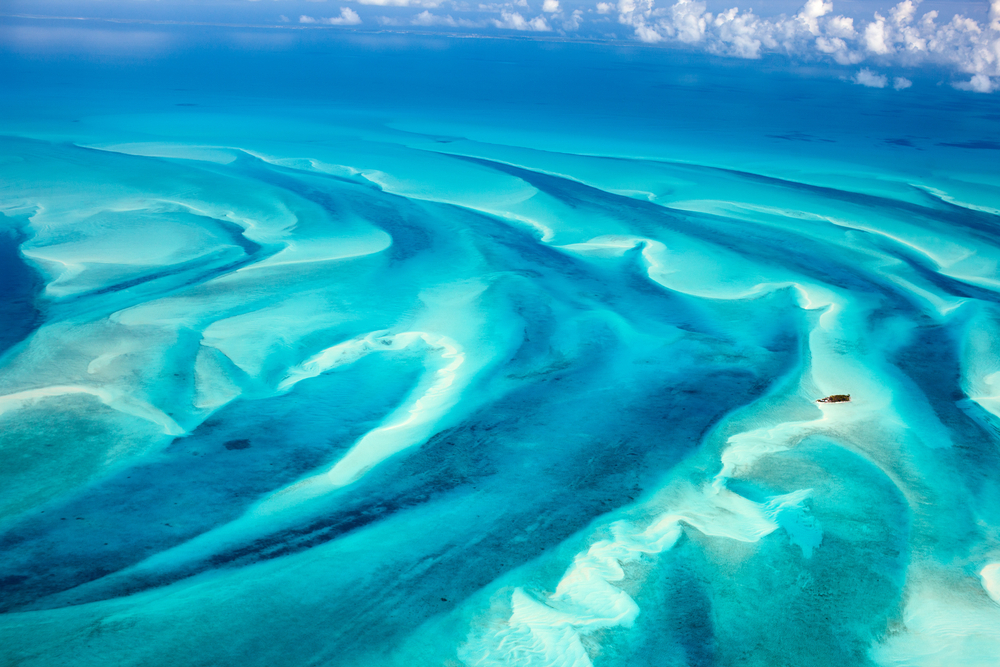