St. Michael’s Church in Cluj-Napoca (Korosvar), Romania, was consecrated Saturday after being restored with funding from the European Union (EU) and the states of Hungary and Romania.

The church, along with the adjacent statue of King Matthias, is a symbol of the city. Archbishop Gergely Kovács said in his sermon that St. Michael’s Church was of “great significance” for both Transylvania and the archdiocese. At the end of Mass, Hungarian Minister of Culture and Innovation Janos Čak said that without culture, society “would collapse like a string of pearls untied”. It’s the thread without which our culture falls apart,” he added.

Attila Cseke, Romania’s Minister of Development and Public Works, said the restoration of St. Michael’s Church was an act of “genuine cooperation”, with EU funding, financial contributions from Romania and Hungary, and the local council of Cluj-Napoca. , said private sector support was involved. donation.

The renovation, which began in spring 2018, cost nearly €7 million, of which €4 million came from the EU and nearly €2 million from the Hungarian government.

The Gothic church was completed in the first half of the 15th century. It is a neo-gothic tower completed in 1859. 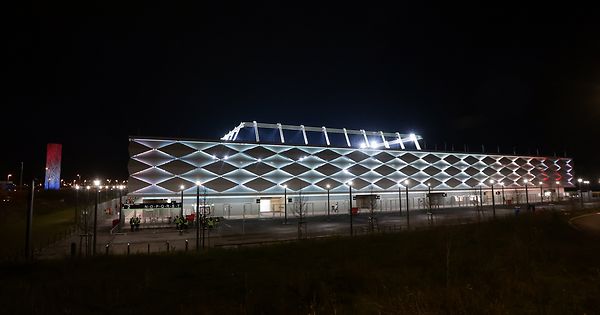 Luxembourg city gets cold and dark this winter 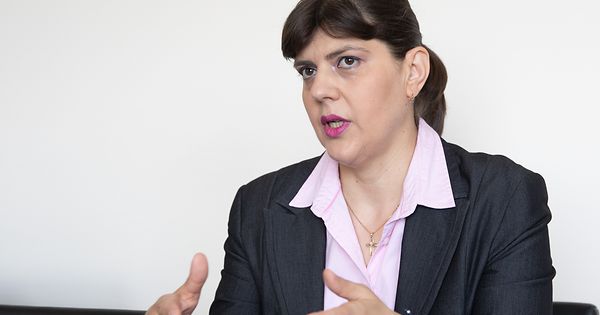 EPPO seizes over €147 million in crimes against EU funds