Included in the International Tennis Federation’s (ITF) men’s world tennis official competition calendar, the championship will run in two series over two weeks from 7-21 August 2022 here at the Sultan Hotel.

“With about 18 countries registered, the match will be of high quality,” said Rildo Ananda Anwar, president of the Indonesian Tennis Association’s Central Management Board (PP Pelti), at a press conference on Saturday.

He said this is an opportunity for Indonesia to earn a wild card and gain experience in international tournaments.

All Amman International Tennis Championship Series features 32 main round slots and 48 spaces for the qualifying rounds of one event.

On the other hand, in the doubles division, only 16 teams have qualified for the finals.

Indian tennis player Sasikumar Mukund, who is ranked 441st in the world, will be the top player in the first series of the championship, according to the ITF site.

The host country will send ace athletes such as Muhammad Lifki Fitriadi, who was part of the national team that won the silver medal in the men’s group at the 2022 SEA Games in Vietnam. 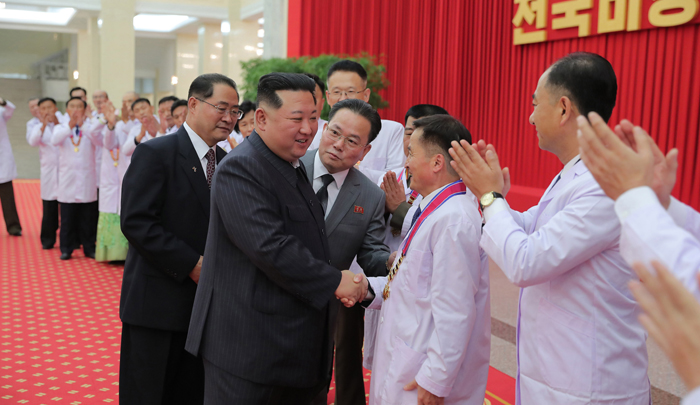 Ringgit opens slightly lower than the US dollar The ministry is promoting digital transformation on three fronts