Last week, a tropical cyclone ana broke out east of Madagascar, causing floods and landslides, affecting about 130,000 people and leaving many homeless.

Residents of the flooded area of ​​Madagascar’s capital, Antananarivo, returned for fear of seeing the remains of their homes and crops three days after the tropical cyclone Anna forgave them.

Floods have killed 51 people on a large Indian Ocean island in southeastern Africa since the 10-day heavy rains began on January 17.

Last week, a storm struck east of Madagascar, causing floods and landslides, affecting about 130,000 people and many losing their homes overnight.

A common floating plant called tsifakona, which travels by makeshift boats, small groups row in the water, and are usually fed to pigs.

Residents of the Betsimitta Tatra Plain, a wetland in Antananarivo, are accustomed to living with water, usually thanks to the ingenious wooden pontoon system that connects the homes.

However, the storm swallows everything with brownish water and smells of silt. Meanwhile, the rat seeking food was swimming on the surface of the water for several days.

Hundreds of families gathered in a classroom converted into an emergency shelter watching the arrival of a truck loaded with food in the evening.

Gymnasiums and schools in the capital were recruited and became emergency shelters. 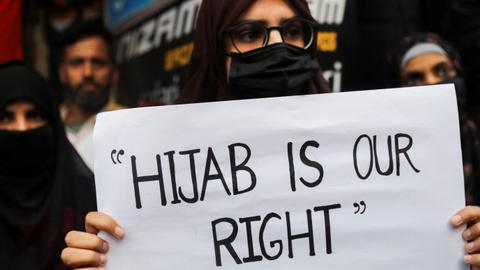