Earlier Monday, a magnitude 7.7 earthquake shook Mexico’s southwestern coast on Monday, killing two people. Citing data from the U.S. Geological Survey, CNN reported that the quake struck after 1:00 p.m. ET with an epicenter near the coastline of Michoacan state.

CNN reports that one person has died after a fence collapsed at a shopping center in Manzanillo, the western state of Colima. The quake struck about 37 kilometers southeast of the city of Aquila at a depth of about 15.1 kilometers, and a tsunami warning was issued soon after, according to the USGS.

Read | Moved on stage, tears behind the scenes: Somaya Falki appeals to world leaders at the UN to protect girls’ education in Afghanistan

However, the Pacific Tsunami Warning Center said the tsunami threat had largely passed as the latest measurements showed a reduction in wave height. It is also known as a seismically active zone where earthquakes occur frequently.

Finnish border control: increased traffic on the border with Russia 41-year-old cake from Prince Charles and Princess Diana’s 1981 wedding is up for auction!

AMLO has announced that BMW will build electric vehicles at SLP. 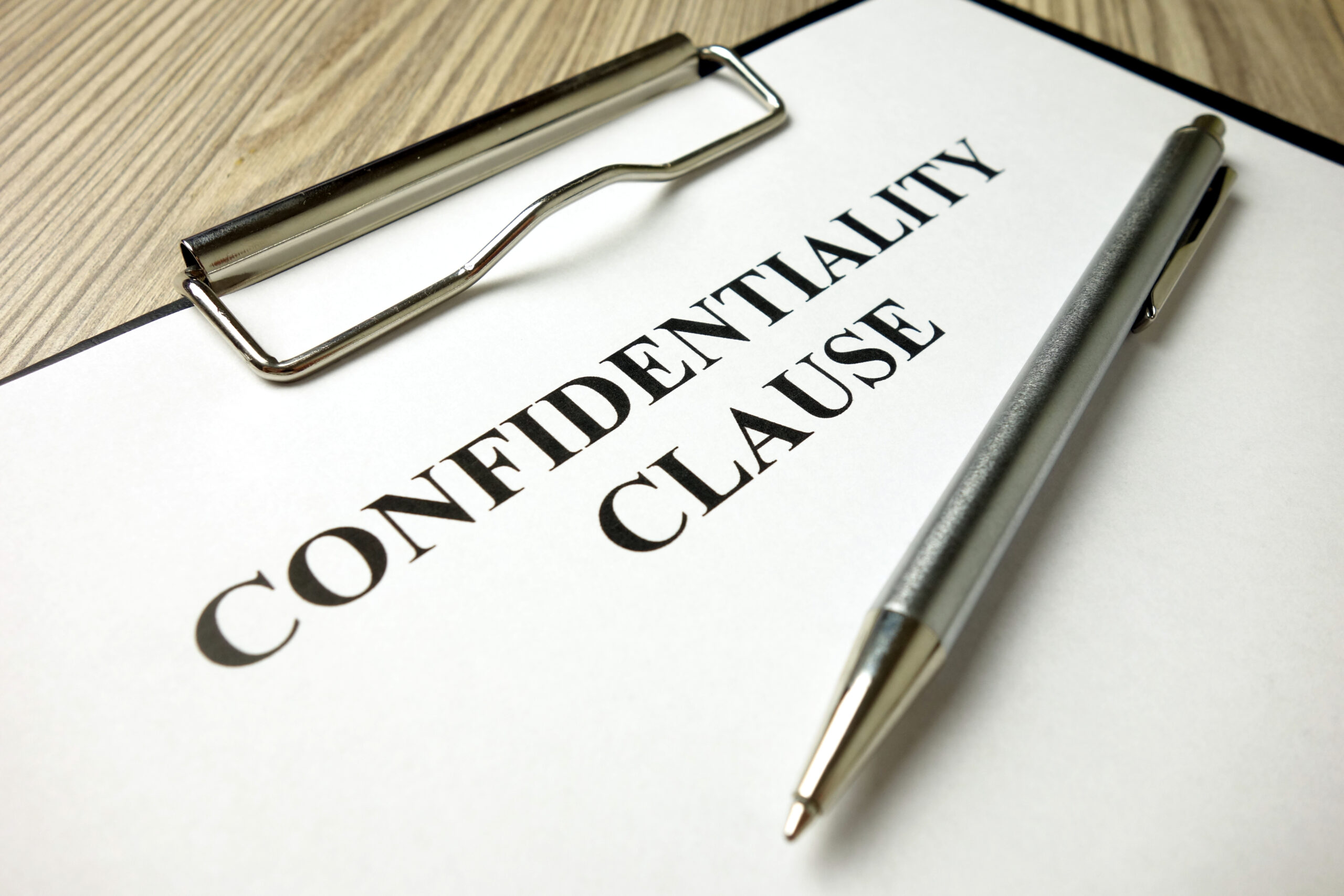 More than 30% increase in passenger arrivals at Puerto Vallarta Airport 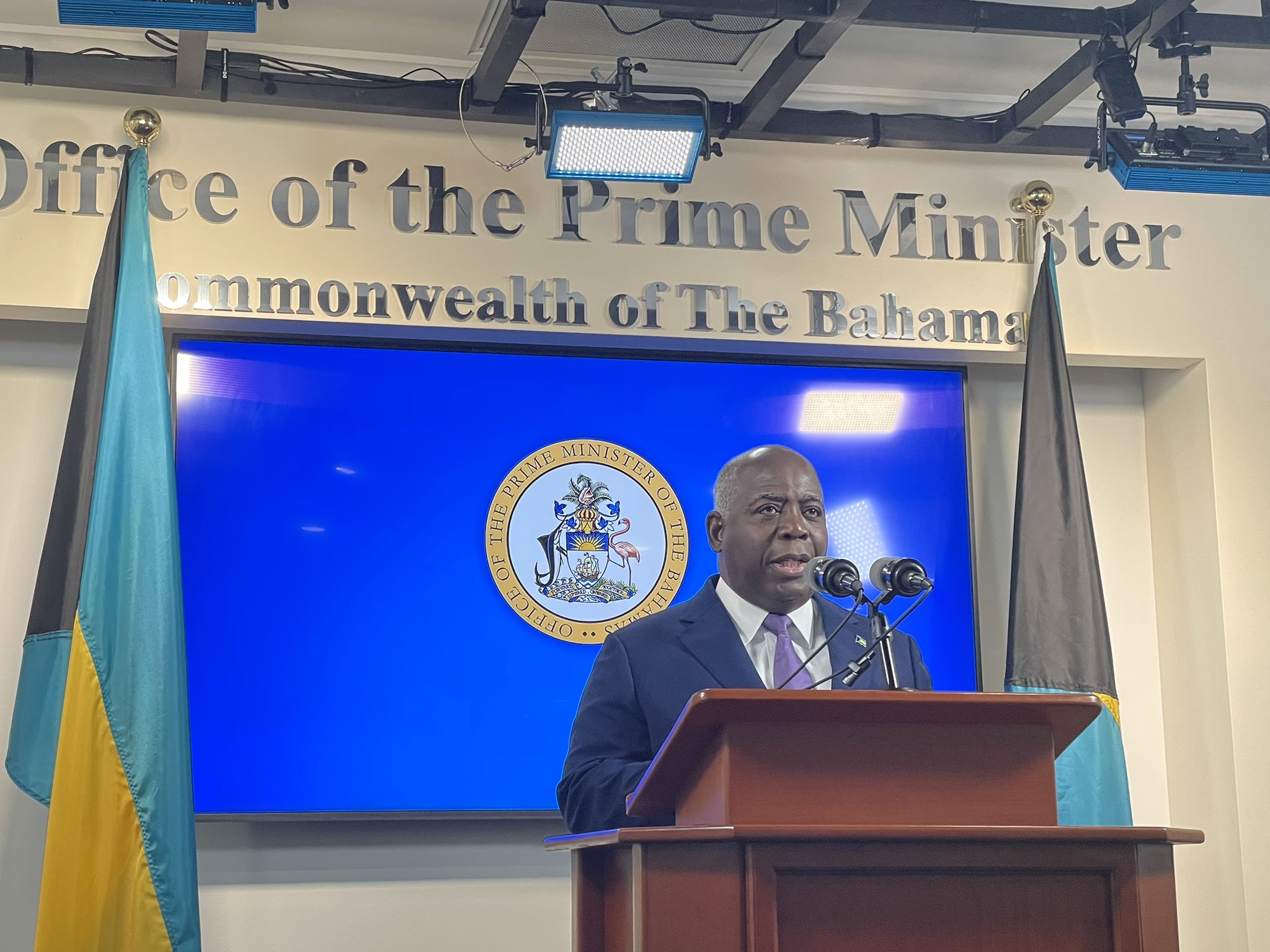