Kuwait: The following is a report on major events related to the Cabinet during 2021.

January 11: The Cabinet allowed domestic workers to enter and demanded that they bring a PCR certificate showing that the coronavirus test was negative.

January 25: The Cabinet approved the state budget for the 2021-202 fiscal year, with estimated expenditures of 23,048 million won and expected revenues of 10,929 million won.

January 27: His Highness Sheikh Sabah Al-Khaled said in a meeting with the editor-in-chief of a local newspaper that the government referred to 122 cases of misappropriation of public funds, 1,691 cases of infringement of state property, and 282 cases of transactions. rice field. At the place of residence of the expatriate.

January 27: Prime Minister Sheikh Sabah al-Khaled al-Hamad al-Saber meets with the editor-in-chief of a local newspaper and states that up to 35,000 citizens and residents have been vaccinated against COVID-19. I did. Vaccine shipments have ceased worldwide as suppliers revisit their needs, he said.

February 3: The Cabinet ordered the closure of all trading facilities except pharmacies and grocery stores from February 7 to 8 pm to 5 am.

February 3: The Kuwaiti government ordered the complete closure of gyms, resorts and hair dressings, and banned meetinghouses and tents from February 7.

February 3: The Cabinet has banned non-Kuwaitians from entering the country for two weeks since February 7, except for foreigners and domestic workers who are first-degree relatives of Kuwait.

February 3: The National Fund to Support SMEs has postponed the borrower’s installments to alleviate the difficulties caused by COVID-19.

February 16: The Kuwaiti Cabinet has allowed the resumption of sports activities.

February 16: The Cabinet has approved an increase in financial incentives for business owners facing a suspension due to COVID-19.

March 2: The Ministry of Integrity (Nazaha) and the Ministry of Communication and Information Technology are established, and a new cabinet consisting of 15 members is formed.

March 15: The Cabinet approves a bill to fund regional banks and banks financially affected by COVID-19.

March 15: The Cabinet approves a draft decree to appoint Wael Al-Asoussi as chairman of the ministerial council.

March 29: The Cabinet opened a 600 million KD account to cover frontline rewards. We also approved the designation of the island south of Jaber Causeway as a drive-through vaccination center.

April 1: Kuwait has extended the curfew from 7 pm to 5 am on April 22 to limit the spread of COVID-19. However, during the curfew, pharmacies, grocery stores, and important services remained open.

April 12: The government decided during the meeting: Allows male worshipers to pray for Taraweef (midnight) for 15 minutes. The mosque must be closed after each prayer, but lectures and other activities at the mosque are prohibited. Iftar (fasting) and Suhur (pre-dawn) meals are prohibited in mosques and public places. Distributing charity meals without a rally is permitted. Those who have not been vaccinated with COVID-19 will be praying at home as a precautionary measure. Approves the health authorities’ request for the help of a fourth group of Pakistani health workers to support the fight against COVID-19.

April 19: The government has extended the curfew imposed on April 22 to the end of Ramadan.

April 26: The Cabinet has approved a bill of the Penal Code 16/1960, which provides for imprisonment and fines for persons who may damage an individual’s reputation or financial resources.

April 26: The Cabinet approves a bill on a technology education agreement between Kuwait and Sierra Leone and a cooperation agreement with Indonesia in higher education research and scientific research.

April 26: The Cabinet has decided to send oxygen supplies and relief supplies to India.

May 10: The Kuwaiti Cabinet has decided: A partial curfew imposed nationwide to combat the COVID-19 epidemic lifted on the first day of Eid al-Fitr. All commercial facilities will be closed from 8 pm to 5 am, but pharmacies, supermarkets, healthcare providers, restaurants, cafes and maintenance services will be excluded from the decision. Cinemas and theaters are open to Eid al-Fitr only for vaccinated people. Restaurants and cafes only accept takeaway orders. Employee attendance should not exceed 60 percent of all workers.

May 18: The Cabinet has allowed restaurants and cafes to accept people to eat by implementing health precautions.

May 18: The Cabinet has appointed Maryam Al-Aqeel as head of the Civil Service Commission (CSC).

June 7: The Cabinet has decided to resume direct flights to the United Kingdom on June 13 and to reopen museums, cultural institutions and facilities.

June 7: The Cabinet approves a bill on the state budget for fiscal 2020-2021, allocating an additional 600 million KD to frontline workers. 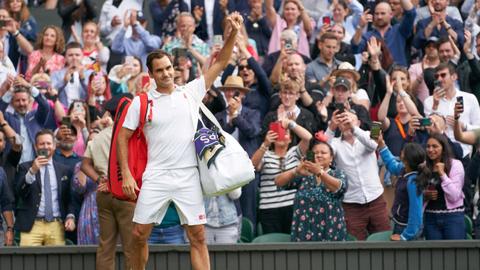 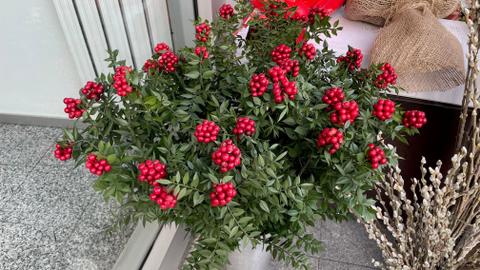 Boy suffocates after being left inside school bus in Qatif