Apple has announced that it will increase the price range for apps and in-app purchases in the Eurozone and several other countries.

Customers in countries using the euro, as well as those in Sweden, Japan, South Korea, Chile, Egypt, Malaysia, Pakistan and Vietnam, will see the price increase as early as October 5, the company said in a message to developers. said in

A strong dollar may be the main factor.

In Japan, prices have risen by about 30%, a significant rise following the dramatic depreciation of the yen this year. Earlier this summer, Apple raised prices across its Mac, iPhone, and iPad ranges in light of currency imbalances. The euro has suffered a similar fate, now trading at roughly par with the US dollar and showing signs of further weakness.

https://gulfbusiness.com/apple-will-hike-app-store-prices-from-europe-to-asia-next-month/ Apple will raise app store prices from Europe to Asia next month

'LNR' and 'DNR' set date for 'referendum' on Russia's accession 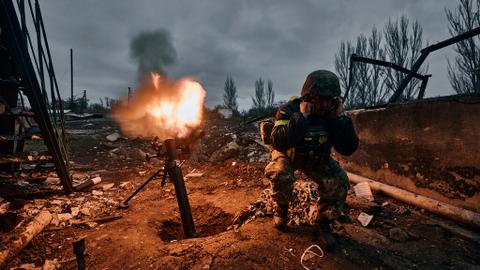 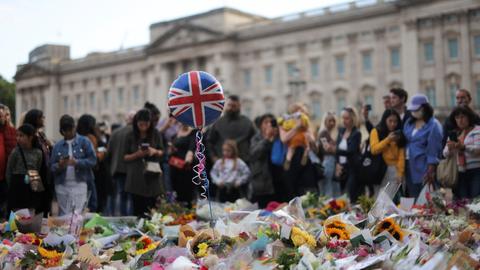