Nassau | The Bahamas Press knows that the Davis Cabinet has selected Archdeacon James Paracious as the next consultant for the Department of Labor.

ArchDeacon Palacious, a priest of the British Church for over 40 years in parishes across the country, once served on the board of directors of the Central Bank of the Bahamas under the former Christie government and at Hotel Corporation under Ingraham.

In 2000 he became a member of the Association of Authorized Arbitrators for Dispute Resolution outside the United Kingdom and was a former arbitrator for the hotel industry and labor disputes between UTEB and the United States (COB).

He pursued a seminary to test his profession, enrolled in the Kelham Theological Seminary in England, and earned a master’s degree from the University of Codllington / West Indies University in Barbados.

In 1975, he became the first person to receive a bachelor’s degree in theology with prestigious honors. June 24, 1975, the day of the feast of St. John, the patron saint of the Bahamas and the Turks and Caicos Islands. Paracious was ordained as a butler at Christ Church Cathedral in Nassau.

A year later, in 1976, he returned to the church of St. Philip’s birthplace in Matthew Town, Inagua, where he was ordained to the priesthood. Archdeacon Palacious was further educated at Princeton Theological Seminary in New Jersey, and later at Drew University in New Jersey.

https://bahamaspress.com/archdeacon-james-palacious-is-set-to-be-appointed-consultant-to-the-department-of-labour-relations-by-the-davis-administration/ Archdeacon James Paracious will be appointed by the Davis administration as a consultant to the Labor Department …

Italy's online sales decline for the first time since 2016-English 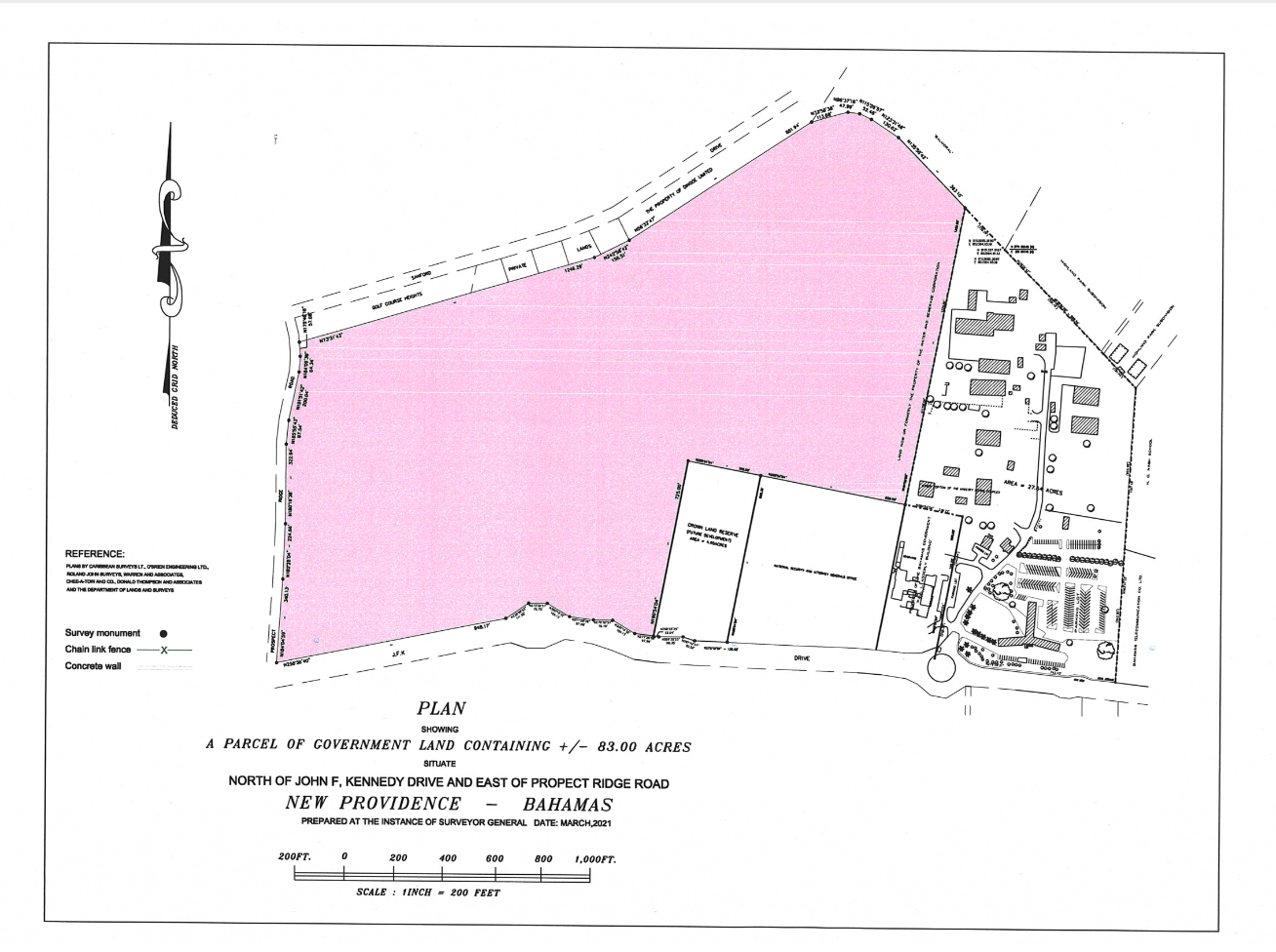 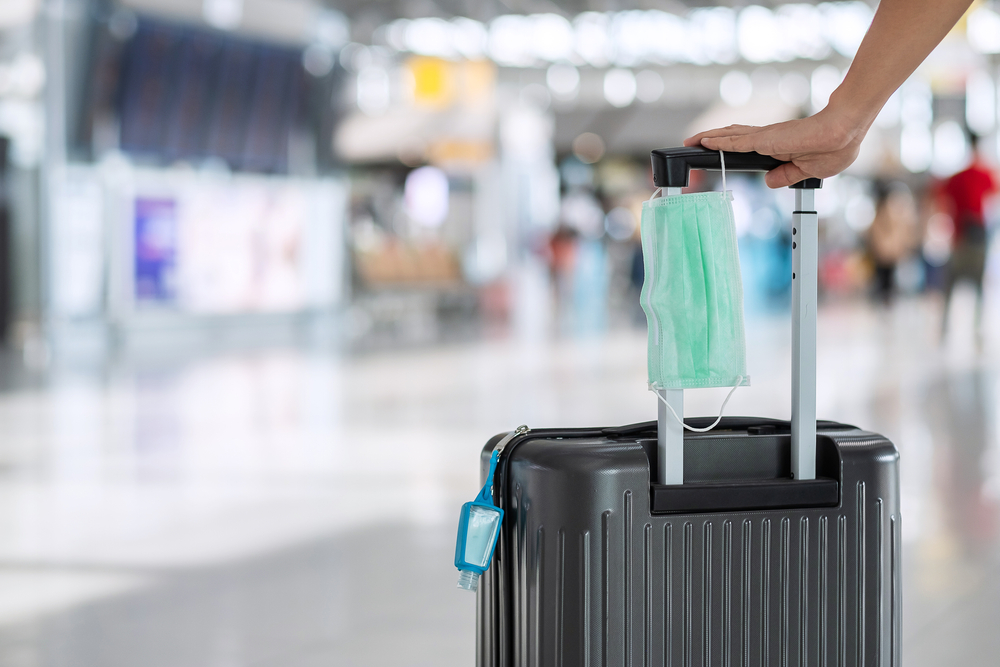