“There’s an old saying, ‘Don’t meet a hero,'” the Terminator star wrote on Twitter, posting a photo with the last leader of the Soviet Union.

“I think it’s the worst advice I’ve ever heard. Mikhail Gorbachev is one of my heroes and it was an honor and a pleasure to meet him,” added Schwarzenegger.

“I was incredibly lucky to call him a friend. We can all learn from his amazing life.”

The Gorbachev Foundation says the two have known each other for “a long time” and the Austrian-born Schwarzenegger once visited the former leader in Moscow, independent.co.uk reports. .

Gorbachev died on Tuesday “after a serious and long illness,” Moscow’s Central Clinical Hospital said, according to the Russian news agency.

https://www.dnaindia.com/world/report-arnold-schwarzenegger-recalls-meeting-gorbachev-one-of-my-heroes-2981253 Arnold Schwarzenegger remembers meeting Gorbachev: ‘One of my heroes’ 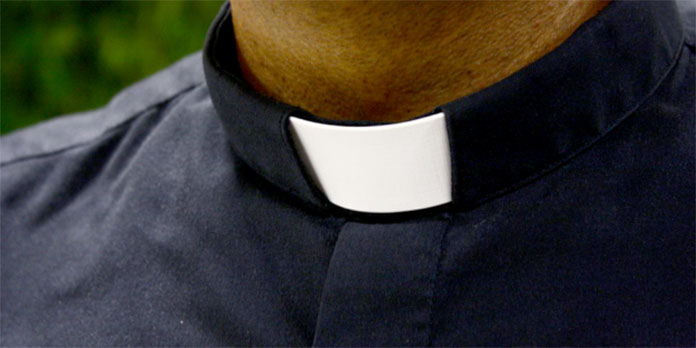 Video: US woman dials 911 after being stuck upside down in gym.rescued by police