On Twitter, a social networking website, 3 days of hatred conclave Organized by Hindutva’s flag bearer and hater Yati Narsinghanand, it has appeared on social media. Haridwar’s “Dharma Sansad” in Uttarakhand witnesses Hindutva leaders calling on minorities, especially Muslims and their religious spaces, with the slogan “shastra mev jayte”. did.

Mean Yati He claimed that he would never have won the war without weapons. He went on to say that only economic boycotts did not work and Hindu groups needed to renew themselves. “The sword only looks great on stage. This battle will be won by those with better weapons,” said Yati, known for him. Anti-Islamic hatred.. With the motto “Shashtra Mev Jayate”, Yati calls on the conclave to incite armed violence against Islam.

Similarly, several other prominent Hindutva leaders addressed the conclave, made provocative remarks, and openly called for genocide against Muslims.

The event came to the fore after Fact Checker and Alt News co-founder Mohammed Zubair posted a video clip of the Hate Conclave on Twitter on Wednesday. Mainstream media was forced to report on the incident, and it was only after Zubair’s tweet that many people were forced to talk about it.

By Thursday night, Twitter in India witnessed the following trends: #ArrestBhagwaTerrorists When #ArrestHaridwarGenocideMongers Because the user requested the arrest of the Hindutva hater.

Here are some reactions:

Embassy of India promotes trade, technology and tourism in meetings with Kuwaiti media

Does the EU support the "collapse" of Bosnia? 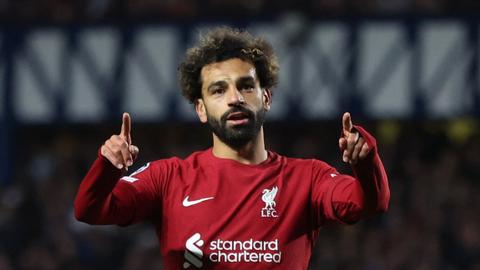