A Danish artist behind a Hong Kong sculpture mourning the people killed in the Tiananmen Square ordered lawyers to secure his work and bring it abroad after the University of Hong Kong (HKU) ordered its removal. ..

The eight-meter-high shame pillar by Jens Garskio has been sitting on the university campus since 1997, when the territory was returned to China.

It features 50 distressed faces and tortured bodies piled up on top of each other, commemorating a democratic protester killed by Chinese troops at Tiananmen Square in Beijing in 1989.

Last week, Hong Kong’s oldest university ordered it to be removed by 5 pm yesterday because of “legal advice” as authorities crack down on dissenting opinions.

Garciot told reporters that he had hired a local lawyer and asked the university to hear about the future of the statue as the deadline was approaching.

“We hope that the ownership of the sculpture will be respected and that under orderly conditions, the sculpture can be shipped from Hong Kong without damage,” he told reporters by email.

Garskiot said he wanted the statue to stay in Hong Kong.

If destroyed by authorities, the Hongkongers “should collect as many pillars of shame as possible,” he said.

“These works could be used to create the symbolic expression,’The empire will die, but the art will survive,'” said the artist.

Grasquiot said he was also in contact with people in Hong Kong who were doing 3D scanning of the sculptures to make a miniature version.

The HKU’s dismissal order was written by the global law firm Mayer Brown and addressed to the Hong Kong Alliance, a currently disbanded group that organized the region’s annual Tiananmen Memorial Rally.

The university said, “We seek legal advice and work with stakeholders to handle the problem in a legally rational way.”

Mayor Brown said the university has been a long-time client who has been assisted in “understanding and complying with current law.”

“Our legal advice is not intended to comment on current or past events,” a spokesman told reporters. 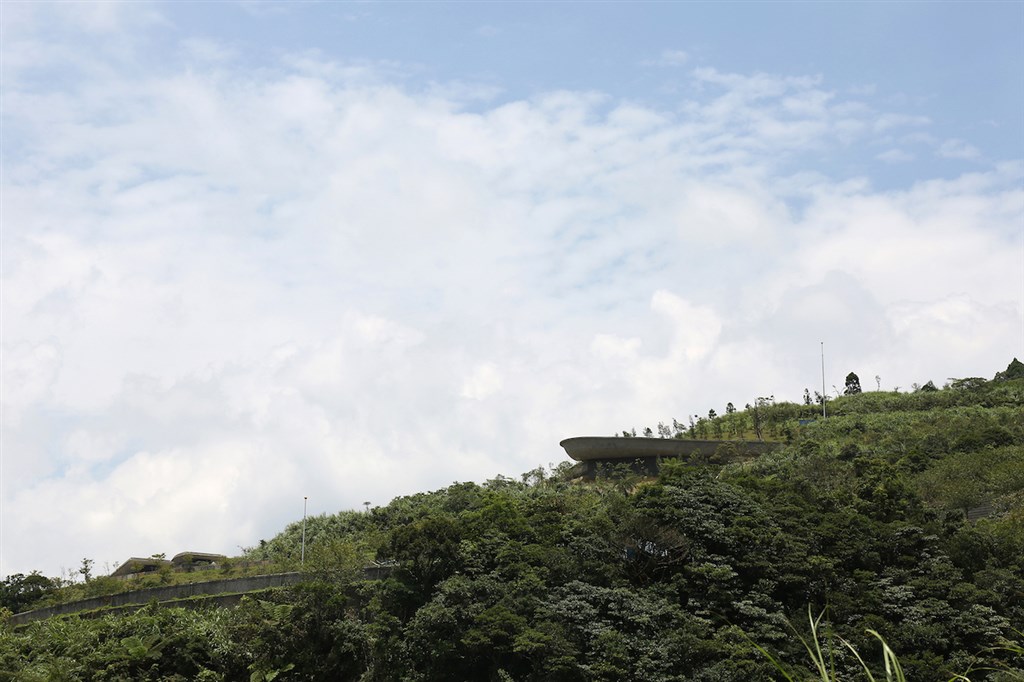 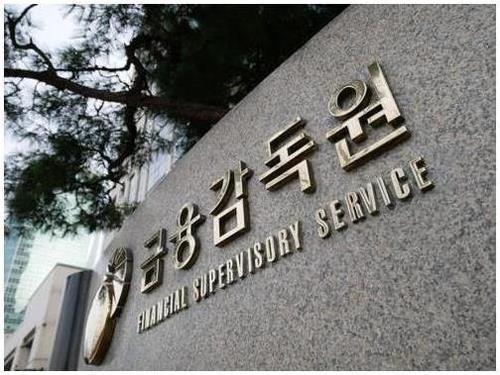 Insurance company lending will increase 8% in the second quarter