A public post by a senior party official who is a partner of Turkey’s ruling coalition on a map depicting Greek territory as a Turk was a particularly aggressive and provocative act, with diplomatic sources highlighted on Sunday fully blaming. Should be done.

Unfortunately, they added, “What we witness on a daily basis is part of the extreme Turkish rhetoric escalation.”

In response, Devlet Bacheli, leader of the Nationalist Movement Party (MHP), a coalition partner of Turkish President Recep Tayyip Erdogan, visited the headquarters of the transnational “Gray Wolves” organization. It corresponds to the previously published image. A map showing half of the Aegean Sea and Crete under Turkish control. 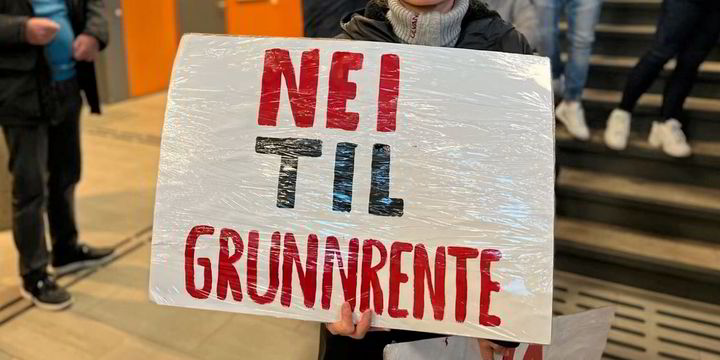 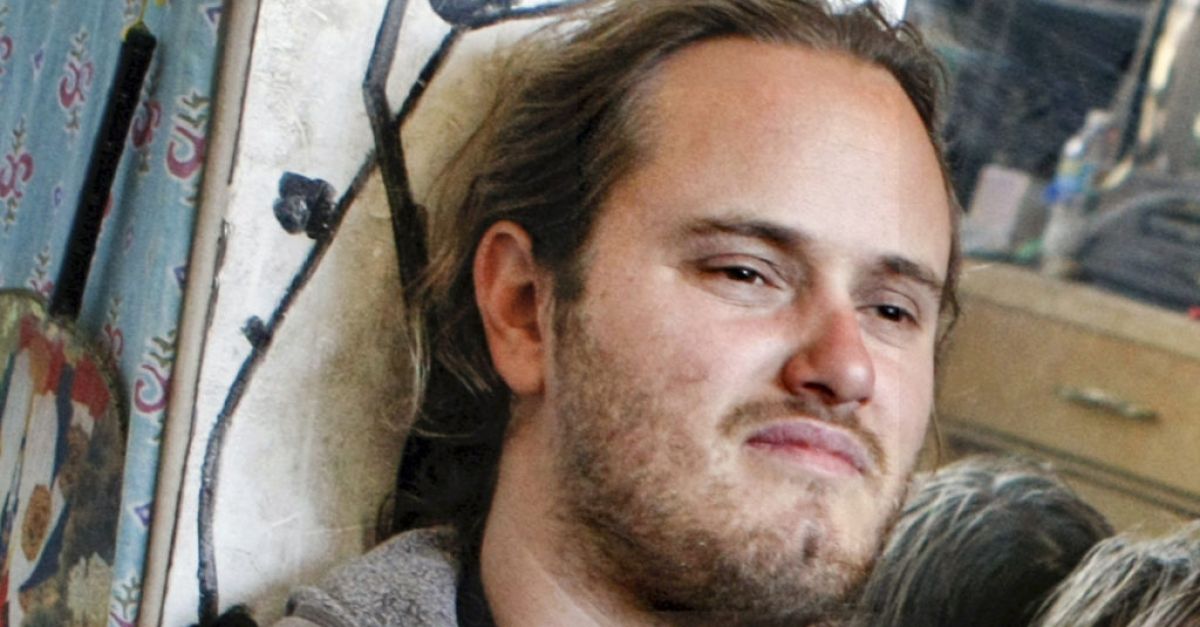