Greek civil protection announced Attica’s emergency measures late Thursday due to the bad weather front Barros, which is expected to strike again early in the morning on Friday, October 15, 2021. Regional measures expected to be attacked by Barros have also been announced.

The action was decided at an extraordinary meeting with several Ministers and Minister of Civil Protection Christos Styrianidis. He said there were serious signs that the storm would hit Athens, Attica, and the suburbs from 3 am to 6 am.

Analytical, the countermeasures are as follows:

No traffic From 1am to 8am for cars and public transport Kifisos National Highway Athens-Lamia River / Edge and Along It Athens Riviera coastal road.. In the case of trucks, the situation is evaluated as the phenomenon progresses. There will be an announcement in consultation with the traffic police.

Minister Stylianidis did not specify which part of the coastal road was designated, or whether the entire 50km road would be closed. Later in the media it was revealed that the ban would affect the coastal road _ Poseidonos Avenue – from the Kifisos intersection in Neofariro to the intersection with Vriagmenis street in Voula / Cavouri.

public service Attica is closed except for what is needed for phenomenon management and municipal services.

Teleworking in Attica is encouraged throughout the private sector to help reduce road congestion.

according to Media coverage Prior to the announcement of the measures, Styrianidis also proposed the deployment of police and troops to ensure that citizens comply with the measures, but apparently the Minister of Public Security and the Chief of Staff said Greece was not a country in the Middle East. Reminded him … Bad weather front Barros struck Athens, Piraeus, and the suburbs in heavy rains on Thursday. Cause flood In many areas, and even school.. Chaotic situations and power outages on the street. To date, the fire department has received more than 1,146 calls to pump water, cut down trees, and rescue drivers trapped in water. Delta mutants account for nearly 80% of new cases in Switzerland 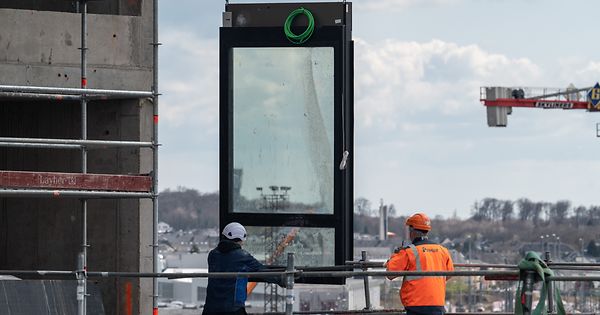 Luxembourg is helping to alleviate the shortage of building materials 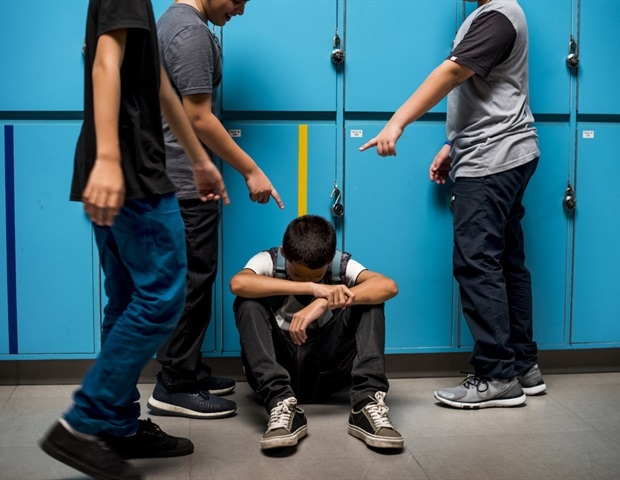