Sri Lanka lost the last 12 T20Is against India and never beat them in home games. But everything was resting as captain Chamari Athapaththu won seven wickets in the final round of the three-game T20I series at Dambulla. After acknowledging the series with consecutive defeats, the host managed to save his pride.

Athapaththu averaged 22.57 on the T20I, but when she led the Sri Lankan captain to victory, she struck on average 42.61 and 142.41. Her best version was on display on Monday.

Sri Lanka’s pursuit of 139 began in an aggressive way with young Visimi Gunaratone whipping Renuka Singh with a four-over mid-wicket on her first over. However, she fell after two balls and was taken over by Athapaththu. Her first border was a four-over streak slice, but when she danced and hit the offspinner on the ground, she was the next more prestigious ball. The assault continued when she welcomed Lada Yadaf with a hard-cut 4 and then wiped out her rear square legs.

The left-handed predator hit only six of the chase when he slined down the track to smash the deep tee with a long off at the last over of power play. Just like that, she had 15 to 28 as Sri Lanka finished that phase 2 to 47.

In the experienced Nilakshide Silva, Athapaththu found a reliable partner, and the pair killed the chase, mixing attention and aggression. De Silva was also happy to play the stroke, hitting Pooja Vastrakar on the ground and then swiping Silran Dil Bahadur to the side.

India’s crude defense also contributed to Sri Lanka’s cause. The untimed slog to the deep mid-wicket off Bahadur in Asapastu spilled as Jemima Rodriguez was running to the right, with a gap between the back point and the short third man from the next ball, the fifth half. We have reached the century.

Athapaththu and de Silva added 77 with just 57 balls before de Silva was gone. This is Sri Lanka’s best third wicket stand in this format. Athapaththu stayed in the middle to ensure that Sri Lanka ended its defeat against India. She was helped by more field accidents towards the end and ended up undefeated with only 48 to 80 balls.

On surfaces that seemed suitable for hitting, Indian batters could not find a foothold and were limited to 138, but in the end it was not enough. Smriti Mandhana found it difficult to score 22 with 21 goals and fell to Oshadi Ranasinghe for the second time in three games.

Sabbhineni Meghana hit three vivid fours, but couldn’t constantly spin the strike against a slow bowler in Sri Lanka. It was again on Hermanpret Cowl and Rodriguez to get India on track. The pair added 64 to the fourth wicket, but consumed 56 balls and India lacked momentum towards a death over.

Rodriguez collapsed at 30 when he tried to scoop up Amakanchana with his short, slender legs over the age of 19. 13 out of 6 Vastrakar balls helped India approach the 140 mark. This was well documented in the first T20I, but Harmanpreet remained undefeated in 39 of the 33 on the other side. (Cricinfo)

Does South Korea Need to Worry About Monkeypox? 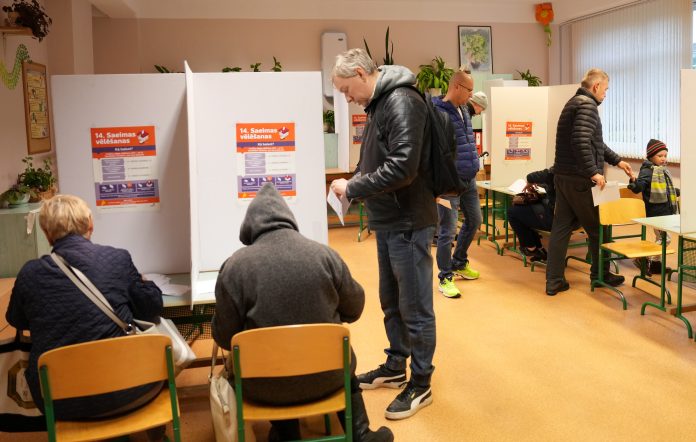 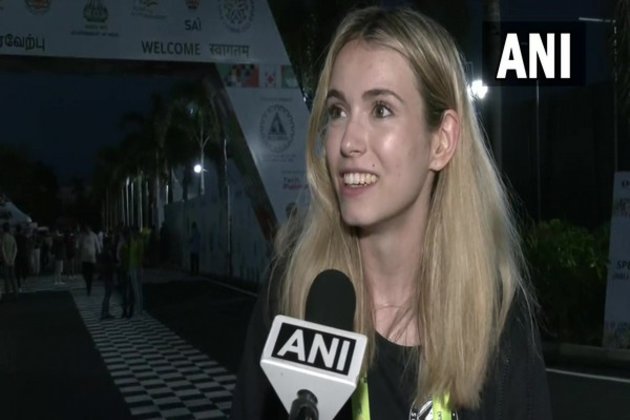 Never seen anything like this, can’t believe it: chess player Anna Crumling 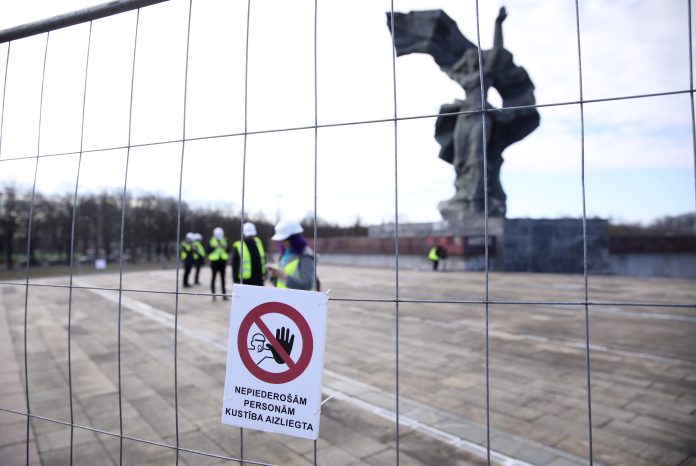