Lauren Jackson was yesterday named to the FIBA ​​World Cup roster for the fifth time in Australia’s return to international basketball.

When Jackson, 41, was formally informed of her place in the 12-player squad by head coach Sandy Brondello, the tears weren’t expected. It’s been 10 months since I returned to sports as a mother.

“I had a lot of emotions when Sandy called me. To be honest, I cried a little bit,” Jackson said. “I’ve been working out hard, but I honestly wasn’t sure if it would hold up to my intense training regime. But it does and I feel great.

Jackson echoed the emotional impact of her comeback at a later press conference.

“Wearing green and gold again means so much to me,” she said. I didn’t think so.”

“It’s starting to seep in… I’m a mother now, I’m working, and I have a completely different perspective than I had as a professional athlete 10 years ago,” she added.

The third-placed Australian was selected for Group C and will face France, Serbia, Japan, Mali and Canada in a tournament scheduled in Sydney from 22 September to 1 October.

Brondello led Opal for the second time as head coach after leading the team to a silver medal in 2018. 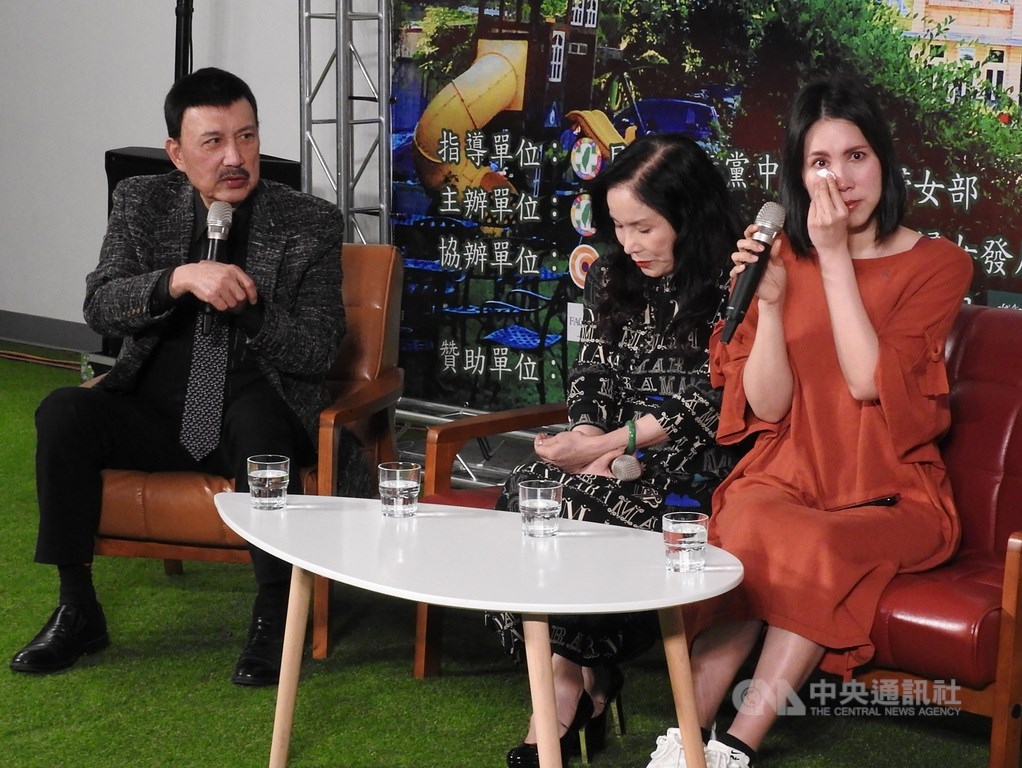 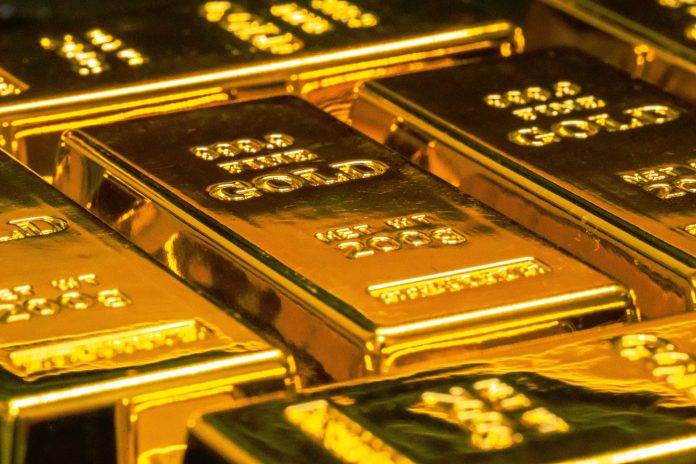 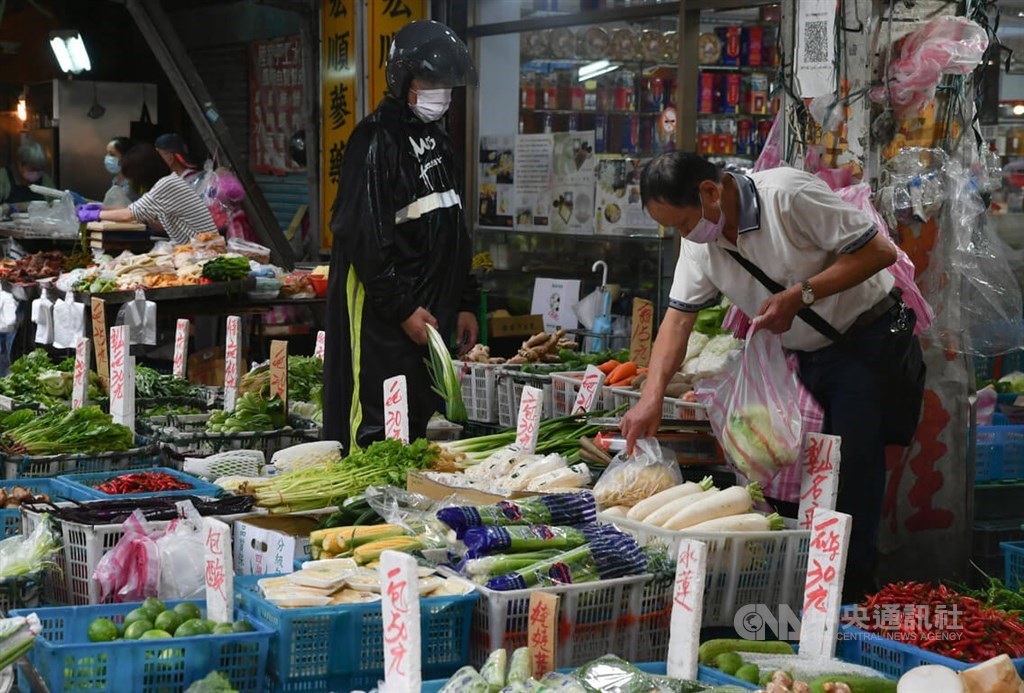 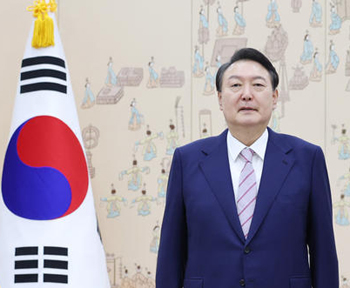