In a small village in Zala County, Hungary, a woman locked 19 dogs in her family home. She was charged because she left her dog without her care. – Reported by the Zara County Attorney’s Office.

the dog’s health is in danger

Until last July, the 67-year-old had 29 pets at Misefa, her parents’ home and garden, according to Csaba Pirger of the Public Prosecutor’s Office.according to hvg, 19 small dogs were closed in the house and garage. Moreover, she did not provide them with conditions suitable for their species and physiological needs. This situation endangered the health of the animals and could cause permanent damage to their health. Additionally, poorly groomed dogs can die from lack of care.

read alsoVIDEO: Watch this man sniffing a rat on tram 4-6 in Budapest!

They prosecuted an Austrian woman for animal cruelty

Last July, Zalaegerszeg police wrote that they had seized the dog. origo.huThey took them to an animal shelter where the animals received veterinary care. Nine or more dogs have been diagnosed with serious illness. The animal would have needed medical attention, but the woman did not take the dog to the vet. Therefore, women are responsible for the suffering of dogs. The Zalaegerszeg Public Prosecutor’s Office has charged an Austrian woman with animal cruelty.

Over 200 animals rescued in the last two years

according to indexA similar case occurred in Budapest, where more than 200 animals were rescued over the past two years. Since February 2020, 88 crimes involving cruelty to animals have been registered in the capital. During this time, police worked with partners to rescue his 200 animals. The most memorable rescue effort was Sanika, a penguin who escaped from the zoo and was recruited by the Zugló police. Animals rescued included dogs, cats, deer, horses, goats, pigs, deer and rabbits. In addition, the police helped entire families of ducks, salamanders and even bees. 10 ways to talk about drunks in German 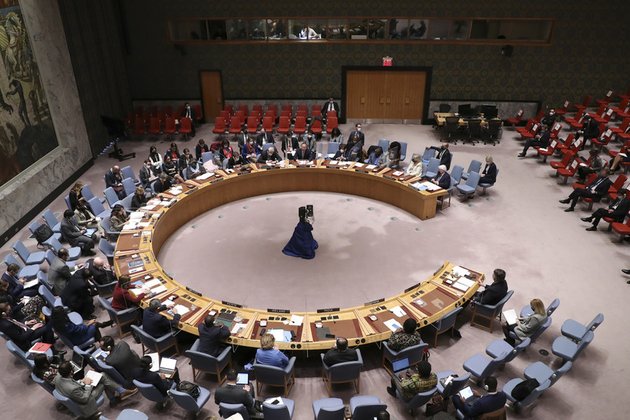