Cameras installed at the restaurant showed that the car stopped beside the Nuevo Laredo-Monterey highway in front of the motel door at 5:47 on Saturday. The image shows a man getting into a car.

Griselda Nunez, a prosecutor specializing in femicide and crime against women, reported that the car had nothing to do with the disappearances and, after investigation, determined that it was the couple who left the motel through the Diddy app. I explained. The identities of the couple and the driver who are not suspects.

“There is a couple who requested car service. You can see them caught at the exit of the hotel and walking towards the Laredo highway. After that, the restaurant camera observes the occupants,” the prosecution said. The official explained.

The video in question is a buffet table, a door leading to the pool and cistern area where the body of an 18-year-old girl was, and a bar facing the road. After 5:30 am, images of a car outside the facility and a man riding it were recorded.

Initially, it was speculated that it was Devanhi who got into the car. However, this version was an unidentified man and was destroyed by the authorities. This is just one of the videos recorded inside the building.

In addition to this vehicle, a Chevrolet truck with plate EX68-958 was confirmed in the security footage. This truck entered the motel 5 minutes after Devanhi. The vehicle was shot with cameras 1 and 2 installed at the motel entrance and exit, but so far no relationship with the case has been established.

After the corpse of an 18-year-old girl was found, the hotel was placed under the control of the authorities, but each new search performed requires a judge’s order to verify the evidence found.

Devanhi’s father, Mario Escobar, said many times his daughter was murdered because the results of an additional autopsy he requested from a group of experts showed that the death of a young woman was not a coincidence. Repeatedly, so there are differences between autopsies performed by the Attorney General’s Office of Nuevo Leon (FGJ) and ordered by the family to have an independent autopsy.

“Well, there are many differences, there are three or more. The public prosecutor’s office must analyze them and immediately determine that it was not an accident and she did not die alone.” Said Mario Escobar.

Devanhi’s body was in one of the obsolete reservoirs of the Nueva Castilla Motel, 13 days after her disappearance. According to the public prosecutor’s office, the cause of his death was “a deep contusion of the skull.” 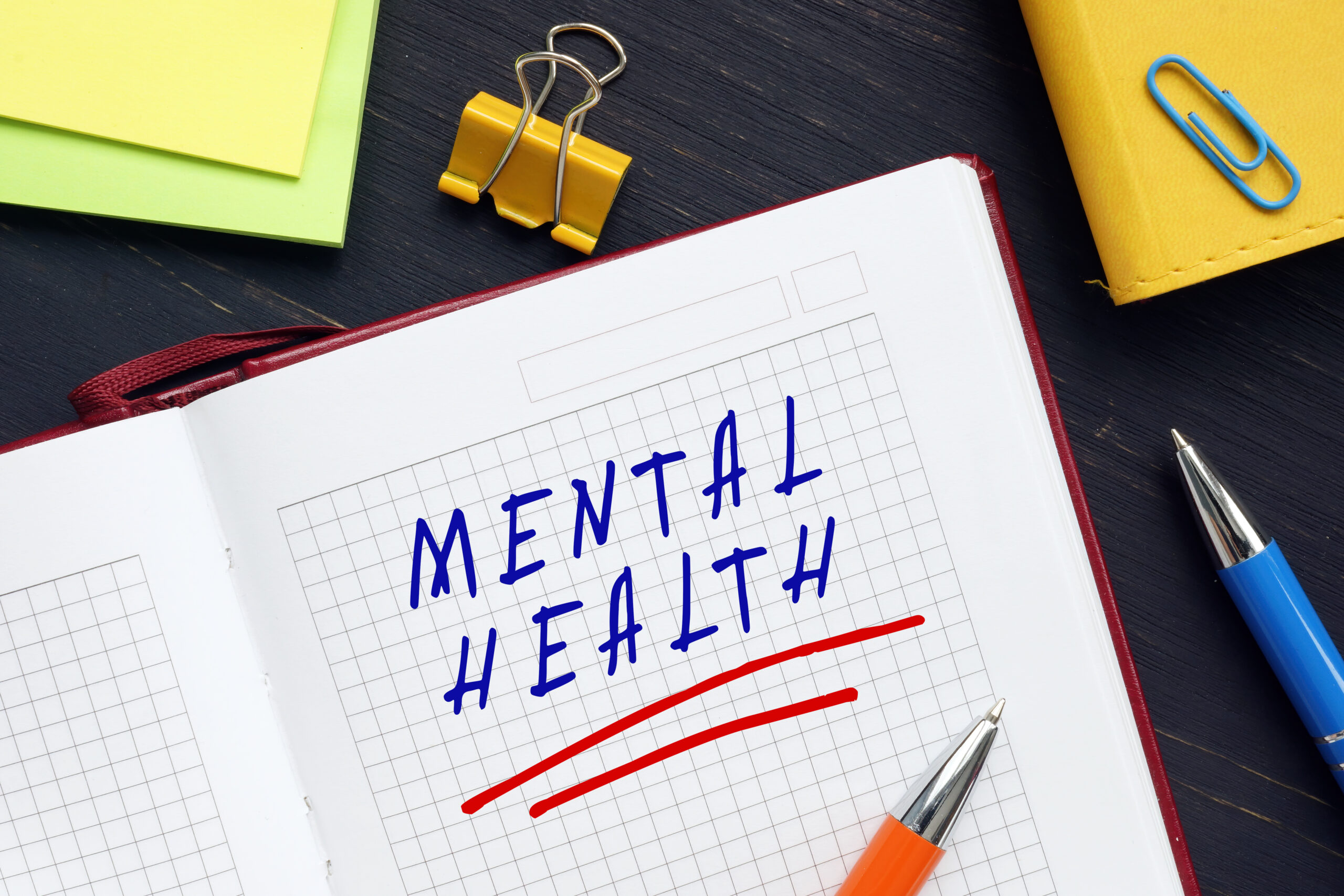 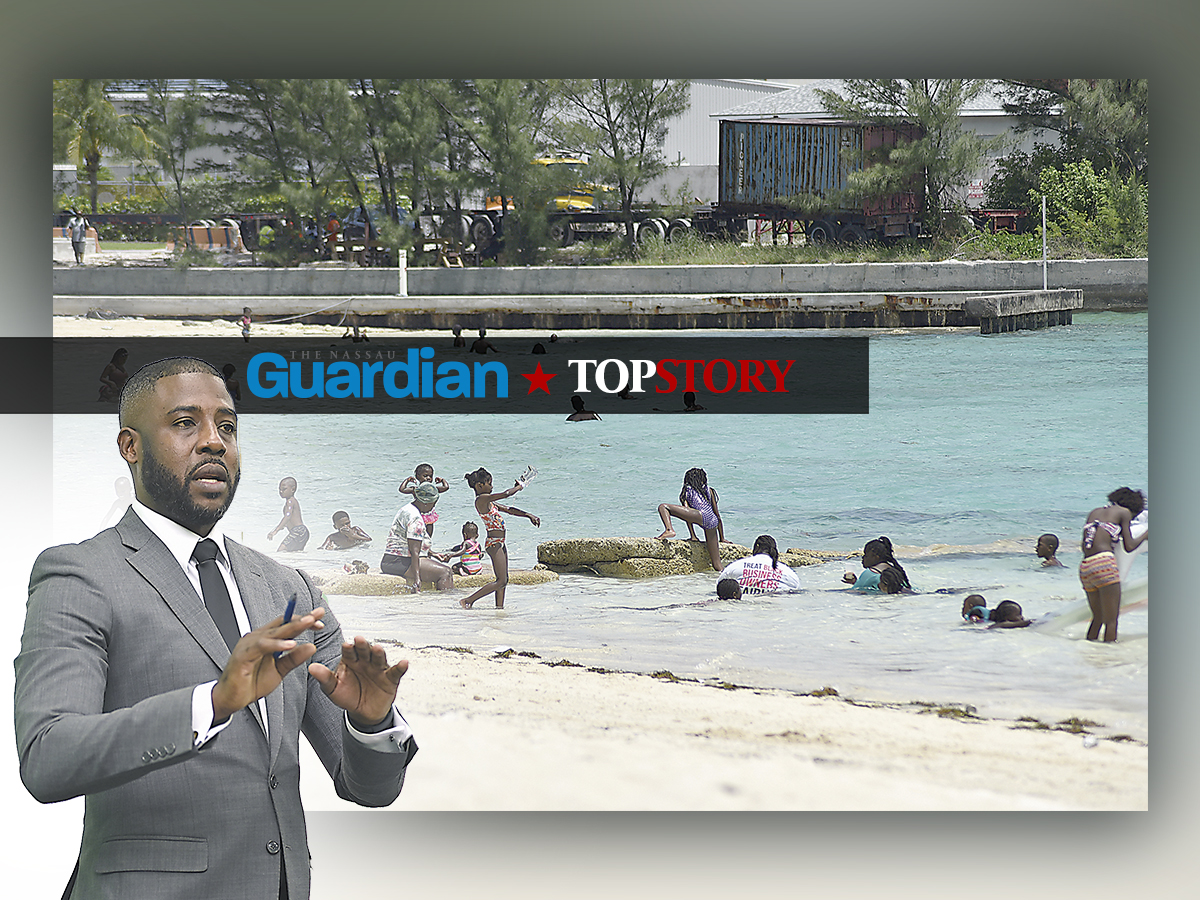 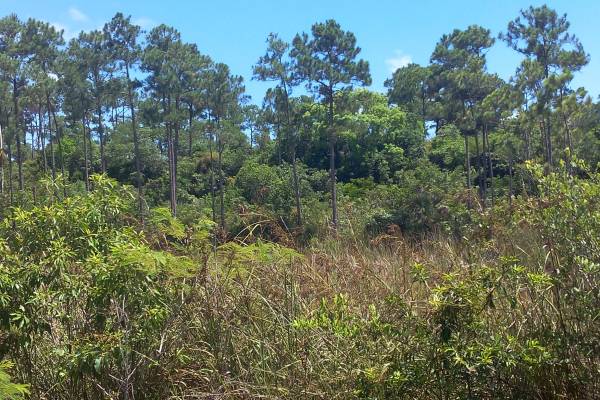