One of the Ukrainian soldiers captured after defending Mariupol’s Azovstal steelworks against a Russian invasion has died in a prison in the self-proclaimed Donetsk People’s Republic. TasOccupation forces sources who spoke to the agency claimed the man died from a combination of chronic health problems and “drug addiction”.

On July 15, the Russian-backed “DNR” occupation authorities said: report A captured British citizen named Paul Ury, who worked as an aid worker with the Ukrainian military, died in captivity due to “disease and stress”. killed By a missile attack on a prisoner-of-war camp in Olenivka, Donetsk region.

Hungary is about to face brutal inflation 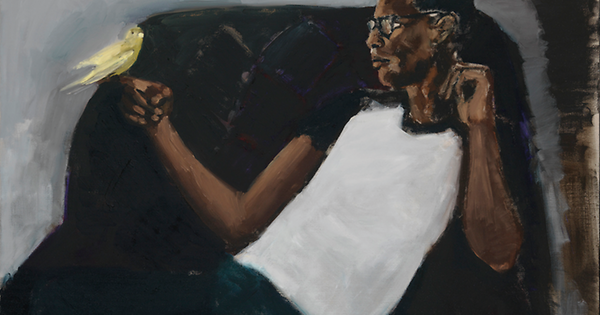 EU Will Reap What US Sows: Who Benefits From Looming Global Food Crisis