The Bahamas, Nassau — A Central Bank survey found that six of the seven lenders lowered lending rates during the last six months of 2021 to strengthen lending conditions.

In a recently released statement, the bank stated that the Bank Lending Conditions Survey (BLCS) revealed that the overall approval or success rate of loan applications had improved to nearly 80%.

“As COVID-19 regulations were relaxed, improved lending conditions and credit demand gained momentum in the second half of 2021 as economic activity gradually resumed.”

A quarterly regulatory agency survey found that the total number of credit applications increased by 4.2% compared to June 2021.

“In particular, consumer credit applications increased by 4.6%, but interest in both commercial credit and mortgages increased by 1.6%,” the report read.

“In addition, the overall approval or success rate of the application increased to 78.2%, an increase of 3.3 and 10.8 percentage points on a semi-annual and annual basis, respectively.

He added that the result was mainly due to the increased success rate of the consumer credit application segment.

“Lenders were more tolerant during the review period, but they still cited high debt repayment ratios (or DSRs), inadequate work hours, and underemployment as the most common reasons for refusal.”

According to the survey, consumer loans accounted for 87.4% of total lending requests, and application numbers increased 4.6% over the past six months, up 22.9% compared to December 2020.

“Approximately six of the seven lending institutions lowered lending rates during the last six months of 2021 to strengthen lending terms. Mortgage and consumer loan rates were in the third quarter and It was reduced by the majority of lenders in both quarters. In addition, only one creditor reduced the deposit and two lenders extended the terms of payment. Regarding postponement of loan payments, lenders We did not allow this option, “the investigation added. 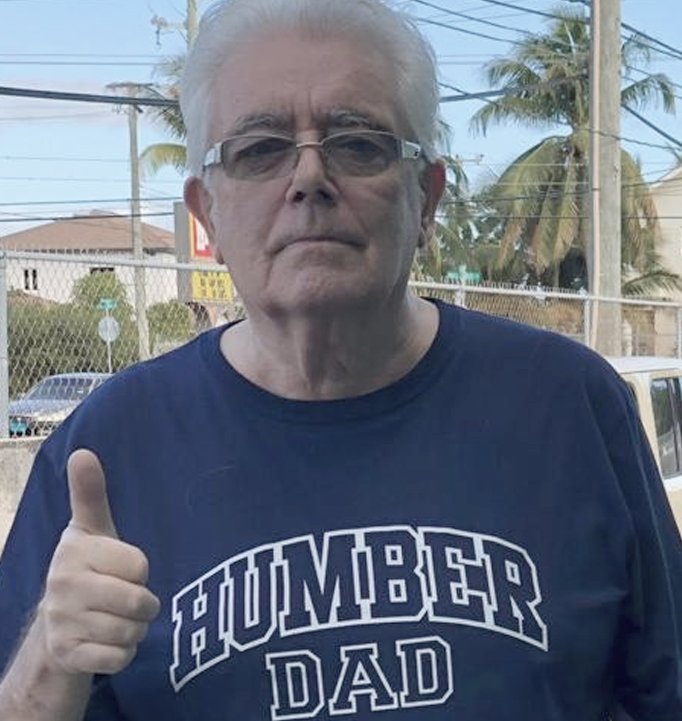 Six people were killed, several were injured, and police arrested a 22-year-old “interested person” in a parade on July 4 in Chicago.